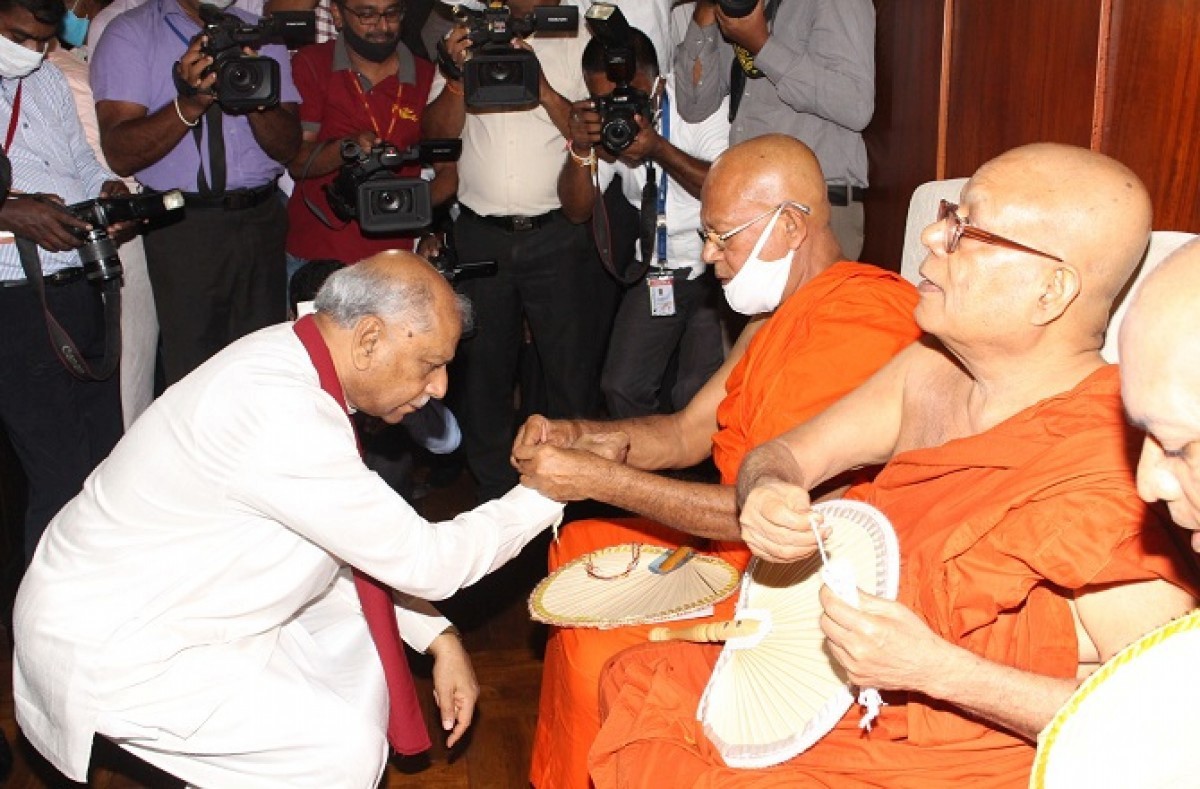 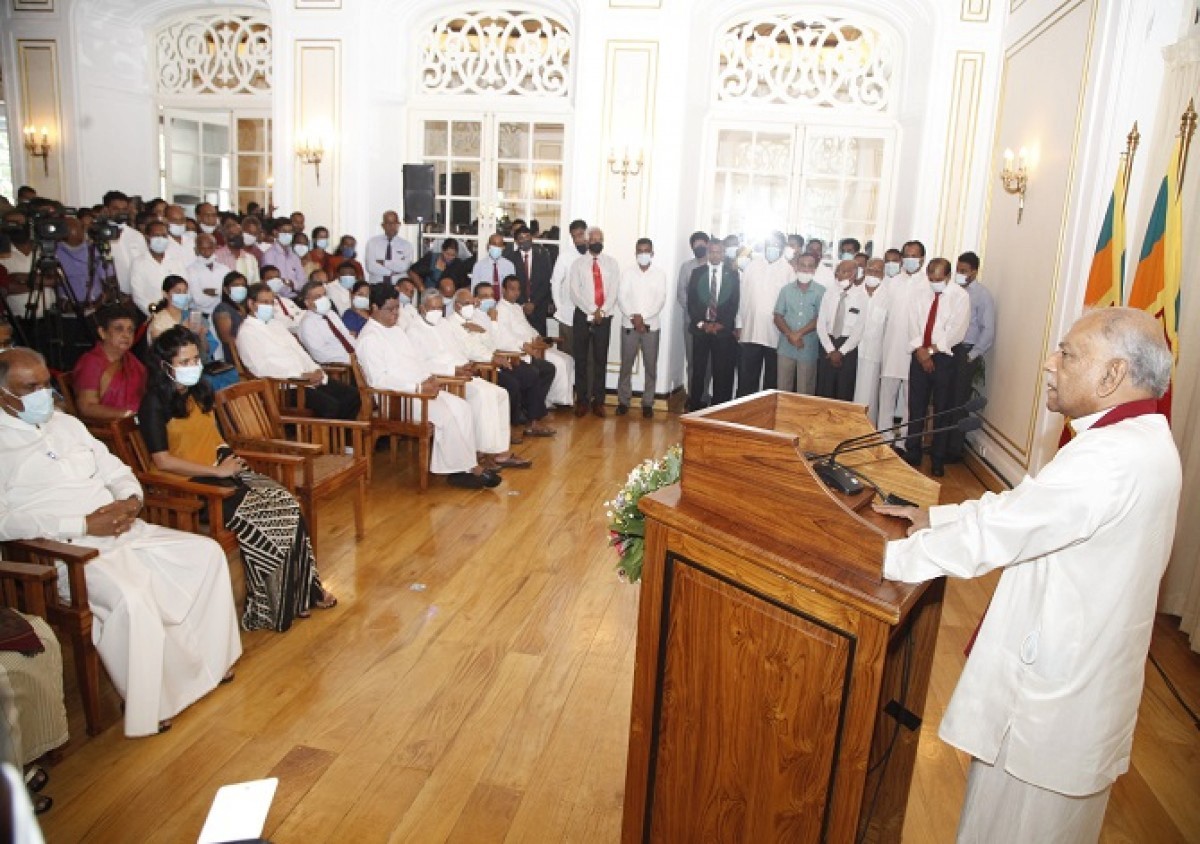 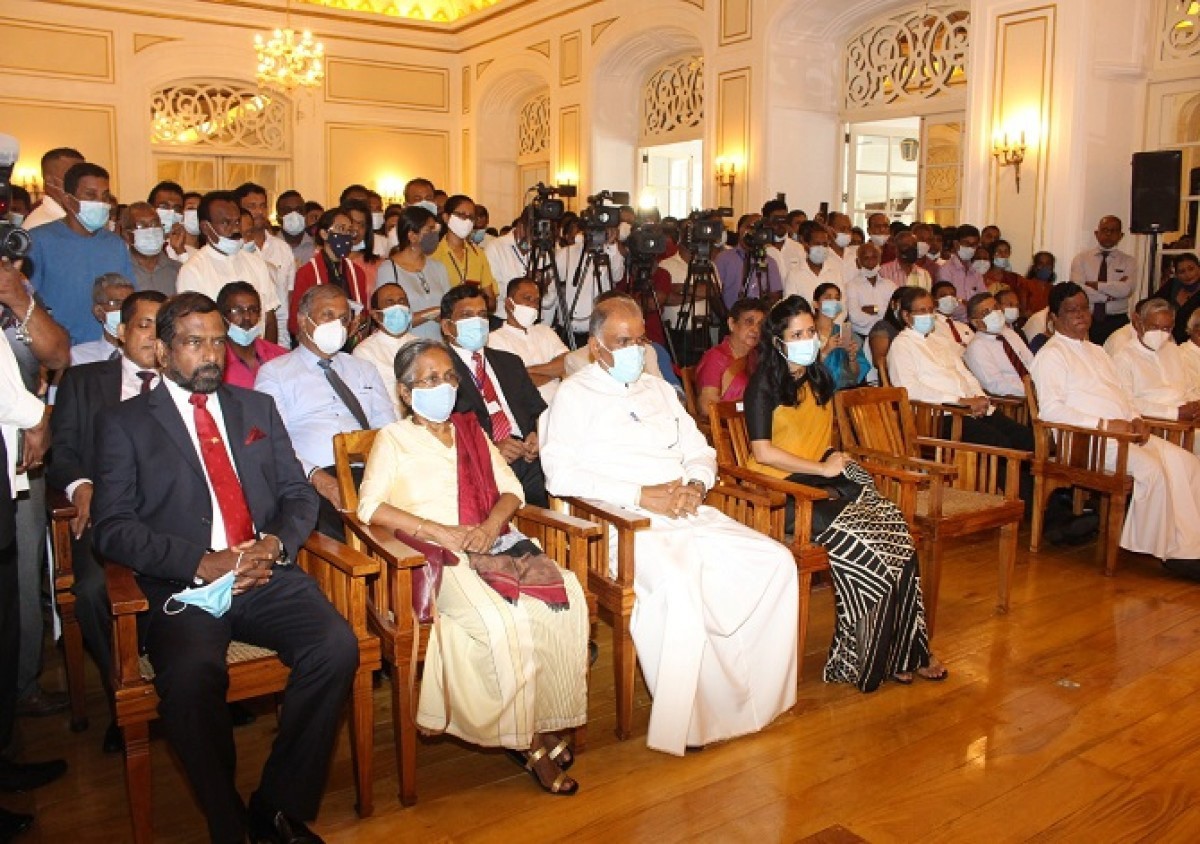 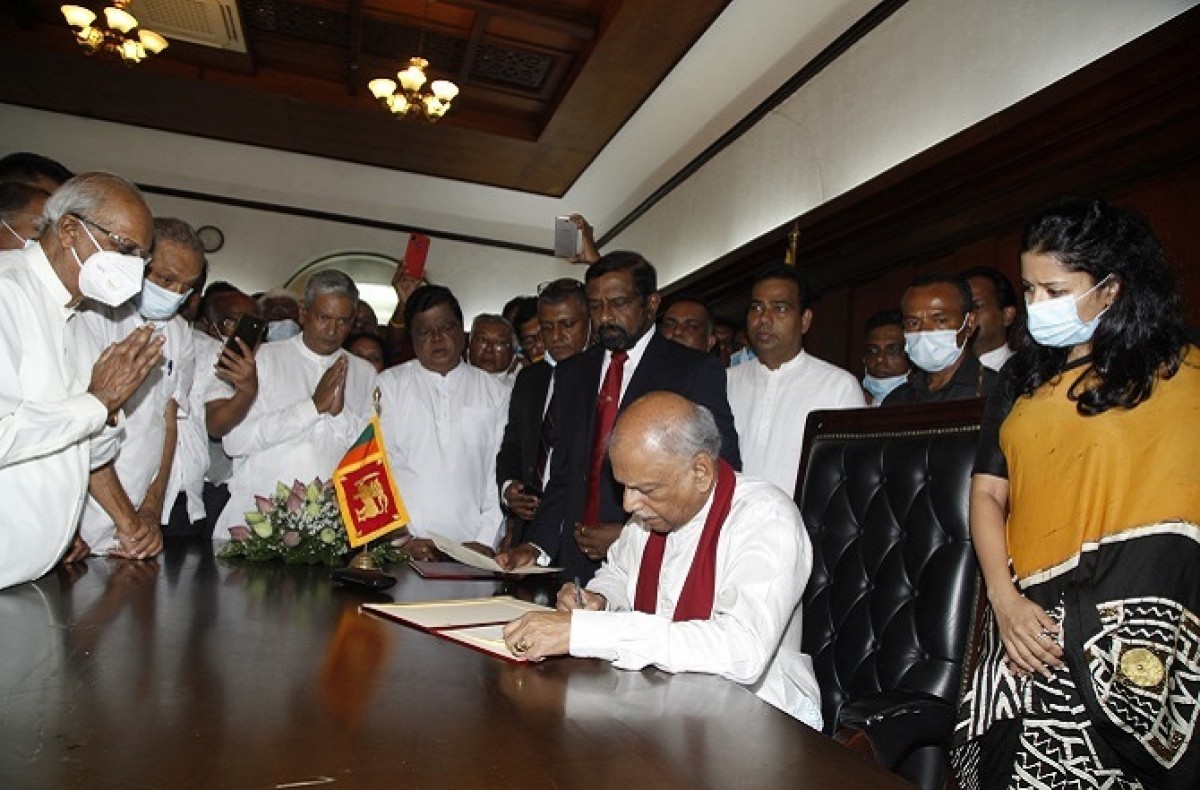 Minister Gunawardena was received by Foreign Secretary Admiral Prof. Jayanath Colombage and other senior officials upon his arrival at the Ministry. Following multi-religious observances, the Minister officially assumed duties.

Later, addressing the staff, the Foreign Minister remarked that the Government is ready to rise up to the new challenges with the mandate given by the people of Sri Lanka. The Minister stressed that with a strong government in office and its non-aligned and friendly foreign policy, it is envisioned to bring about a number of key changes beneficial to the country. He also called upon the Sri Lankans overseas to join hands with the government in this endeavor.

Outlining the Government’s efforts to address issues arising in the post-Covid-19 era, the Minister highlighted that Sri Lanka is geared to achieve its economic goals within the upcoming years. In this context, the Minister stated that the Department of Commerce has also been brought under the purview of the Foreign Ministry with a view to enhancing the exports, investments and entrepreneurship of Sri Lankans.

The Minister pledged his fullest support to strengthen the role played by the Foreign Service and the Foreign Ministry and thereby to fulfill the foreign policy objectives of the newly appointed government.