In architecture, sculpture, and painting, Sri Lanka’s traditions extend far back into antiquity. The remnants of ancient works restored and preserved at archaeological sites.

Classical literature, too, presents a blend of stylistic influences with Buddhist themes. Since the beginning of the 20th century, with the literature being exposed to European literature, local creative writing has acquired greater diversity in style and has become more secular in content.

In the performing arts there are several Sinhalese and Tamil folk traditions and a host of recent imports and imitations. Among the folk dance forms, for example, one finds the highly refined Kandyan dancing, which has been associated over several centuries with state ceremony and religious ritual in and around the historic hill capital of Kandy. The more improvised “devil dancing” is performed at healing rites and exorcisms. In drama, modernized versions of folk theatre share the limelight with modern original works and adaptations from Western dramatists. Both Indian and Western influences are strongly apparent in the popular forms of music. 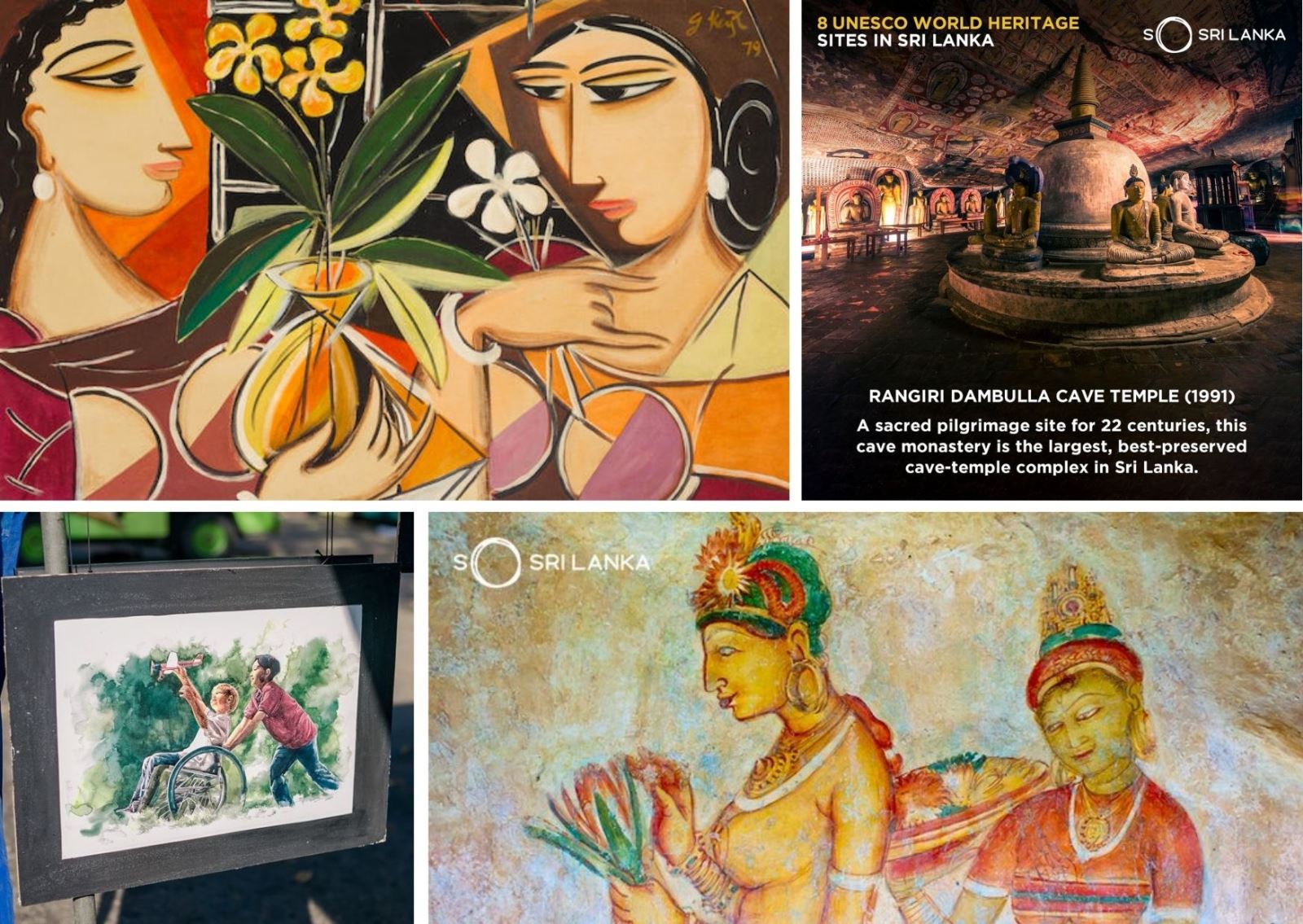