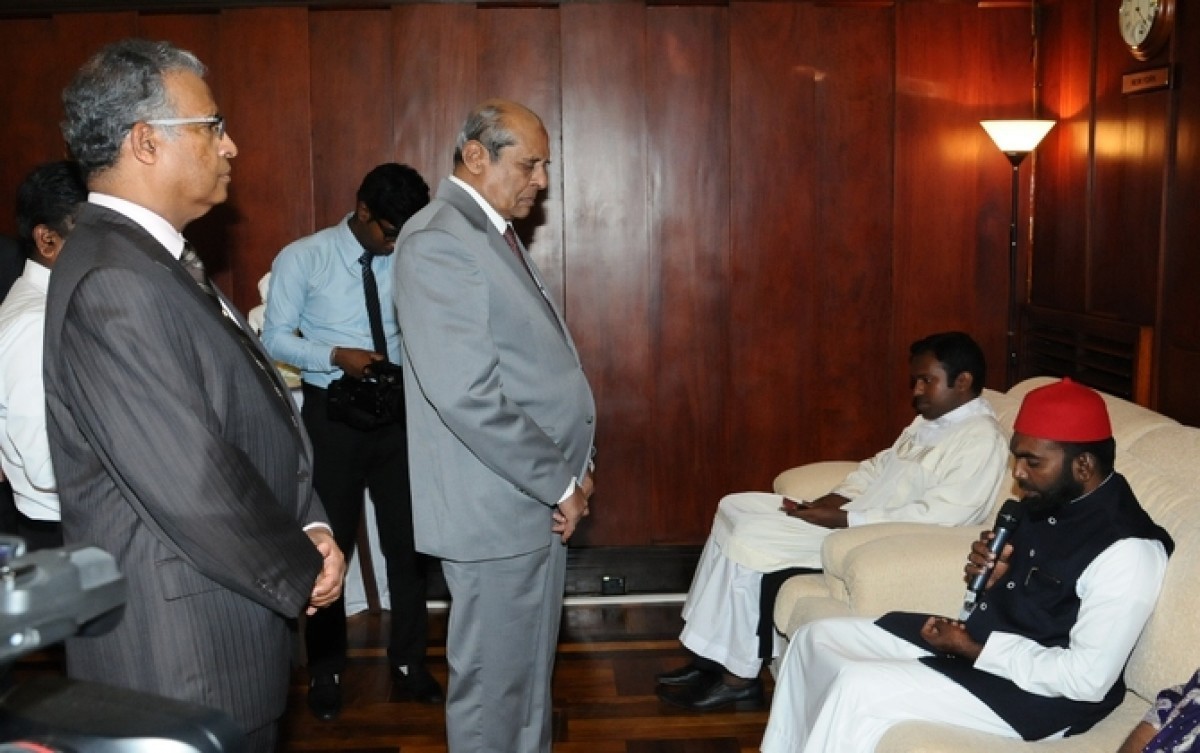 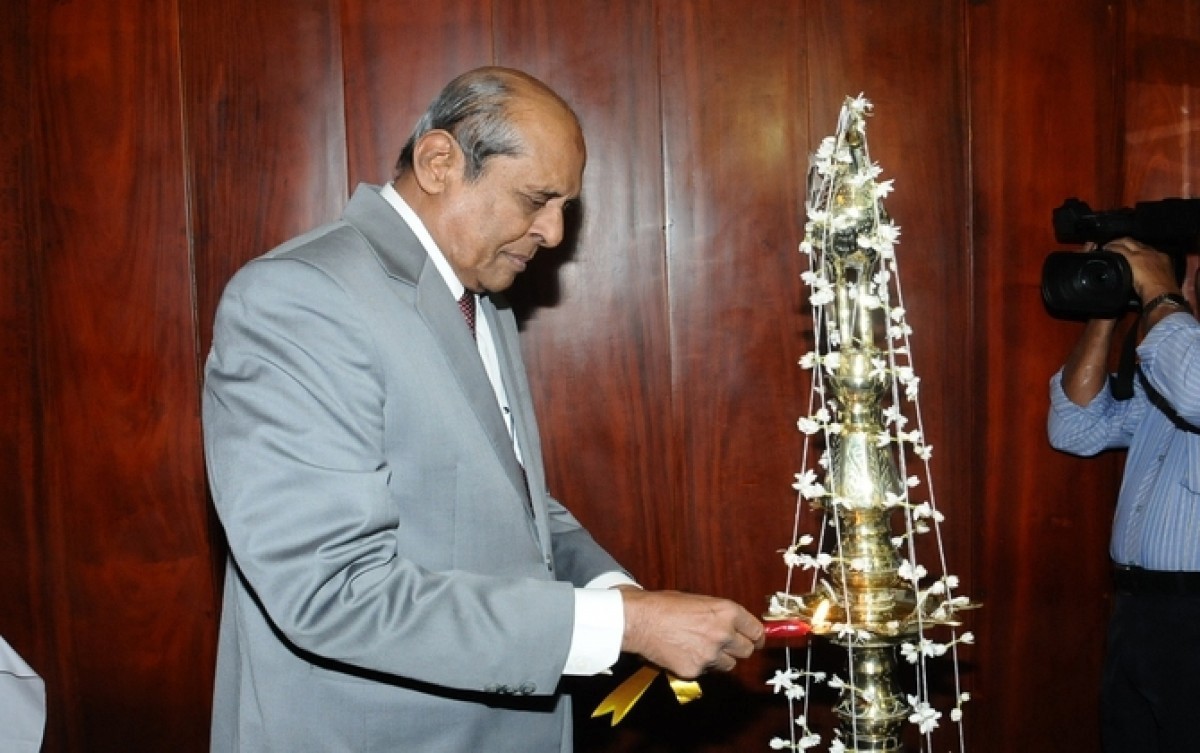 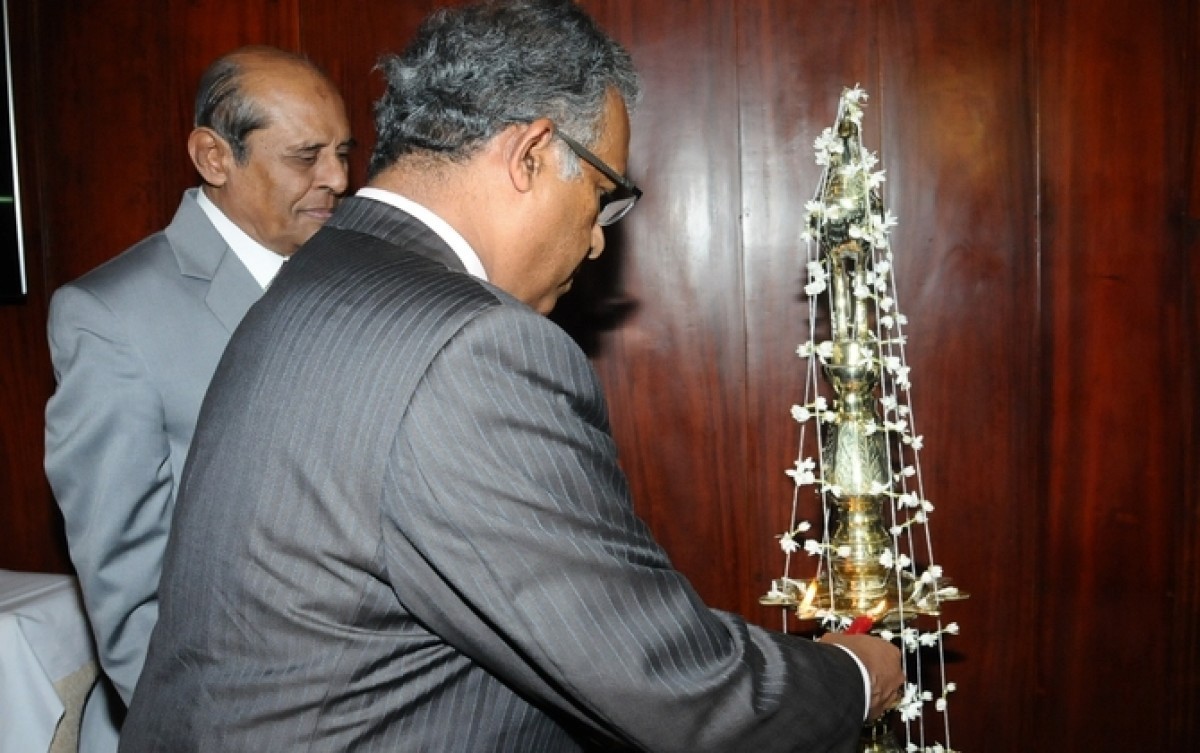 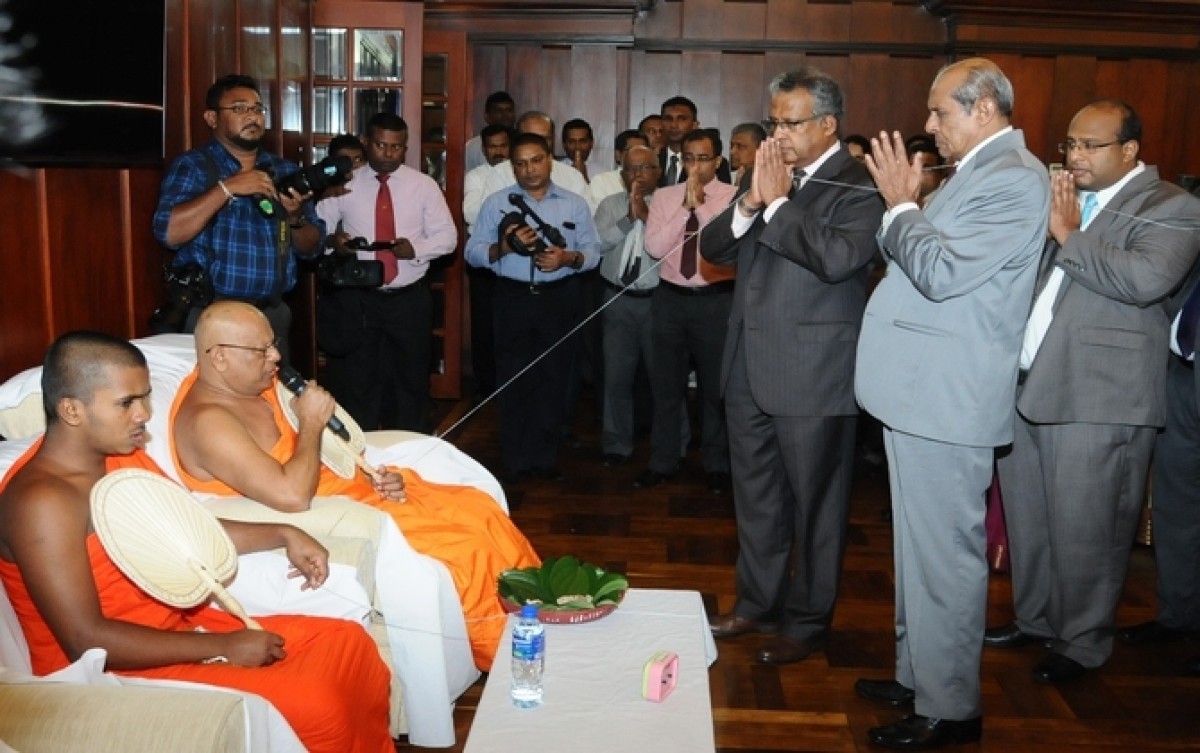 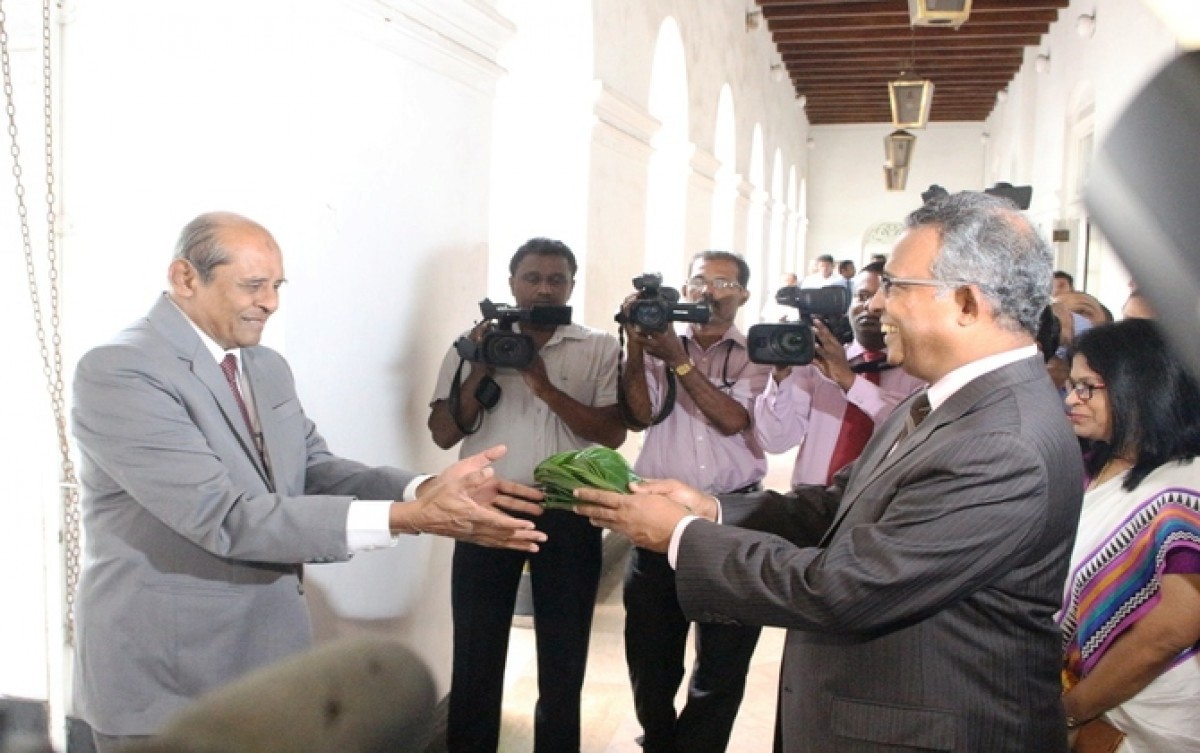 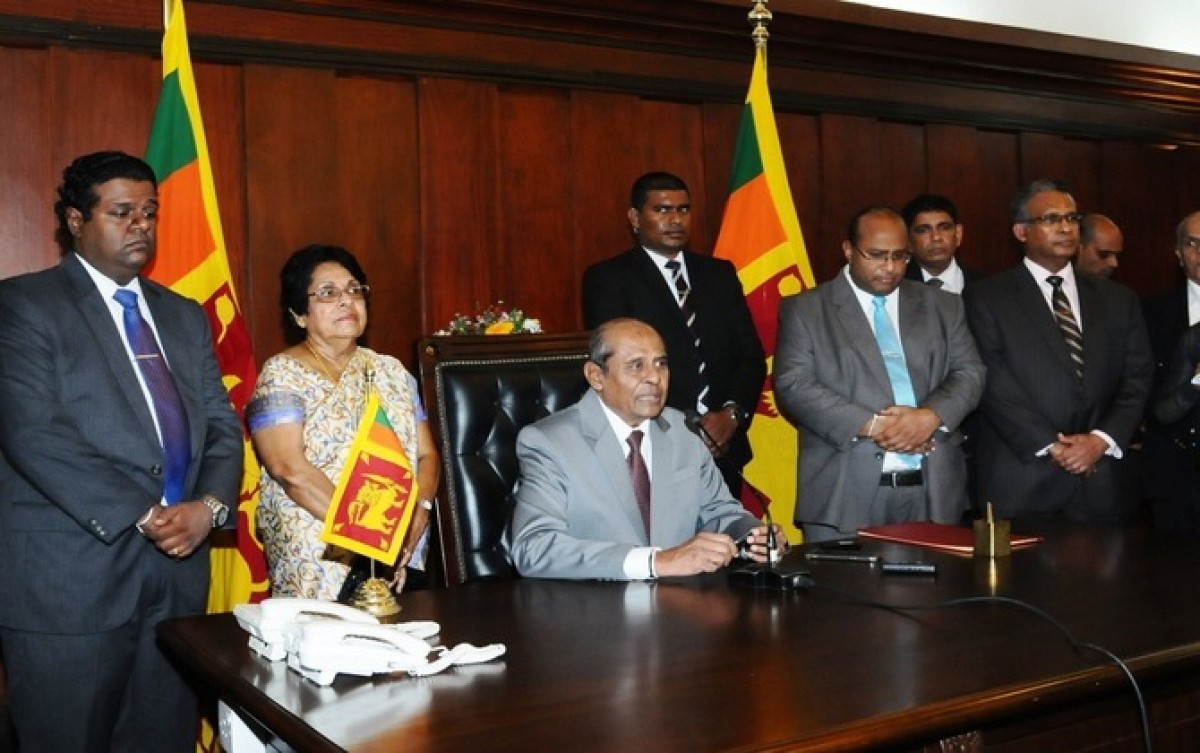 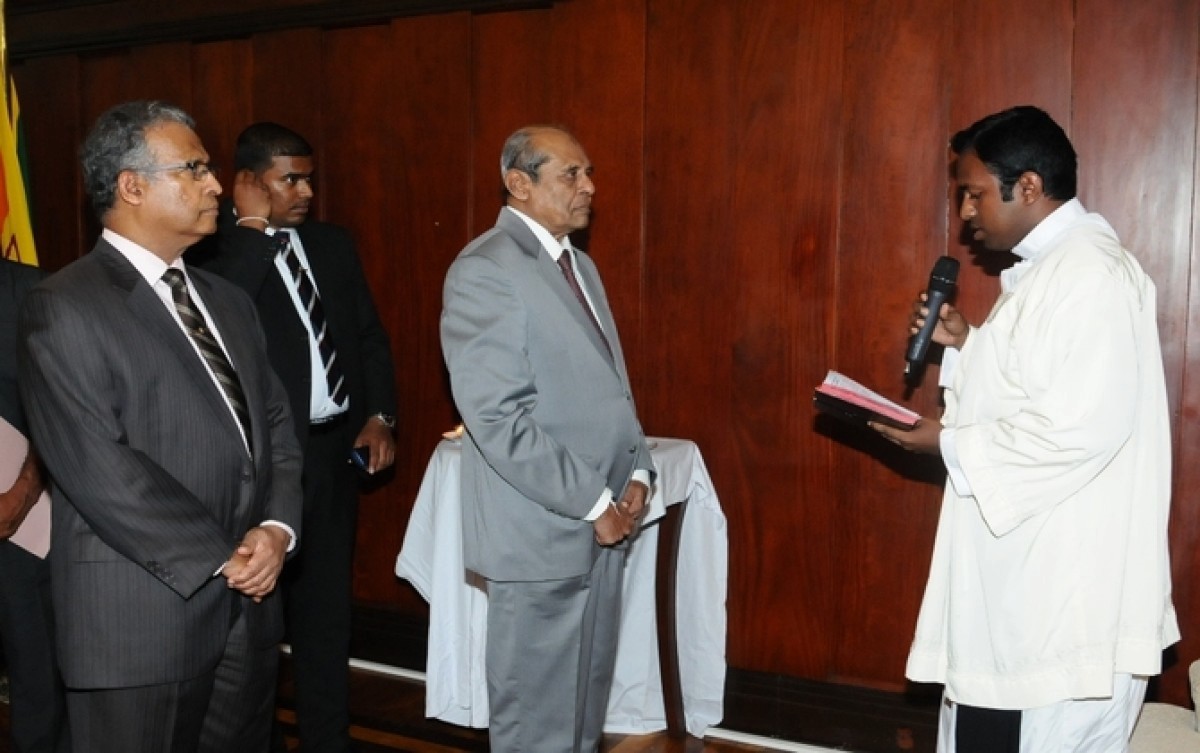 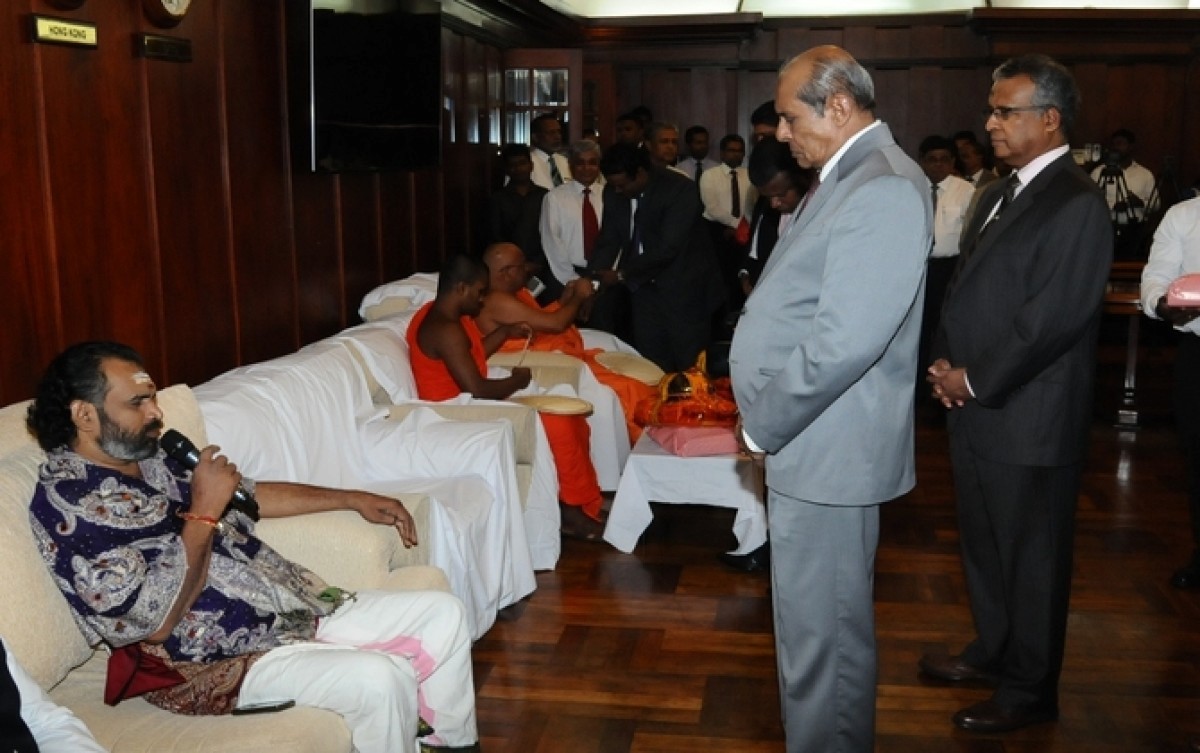 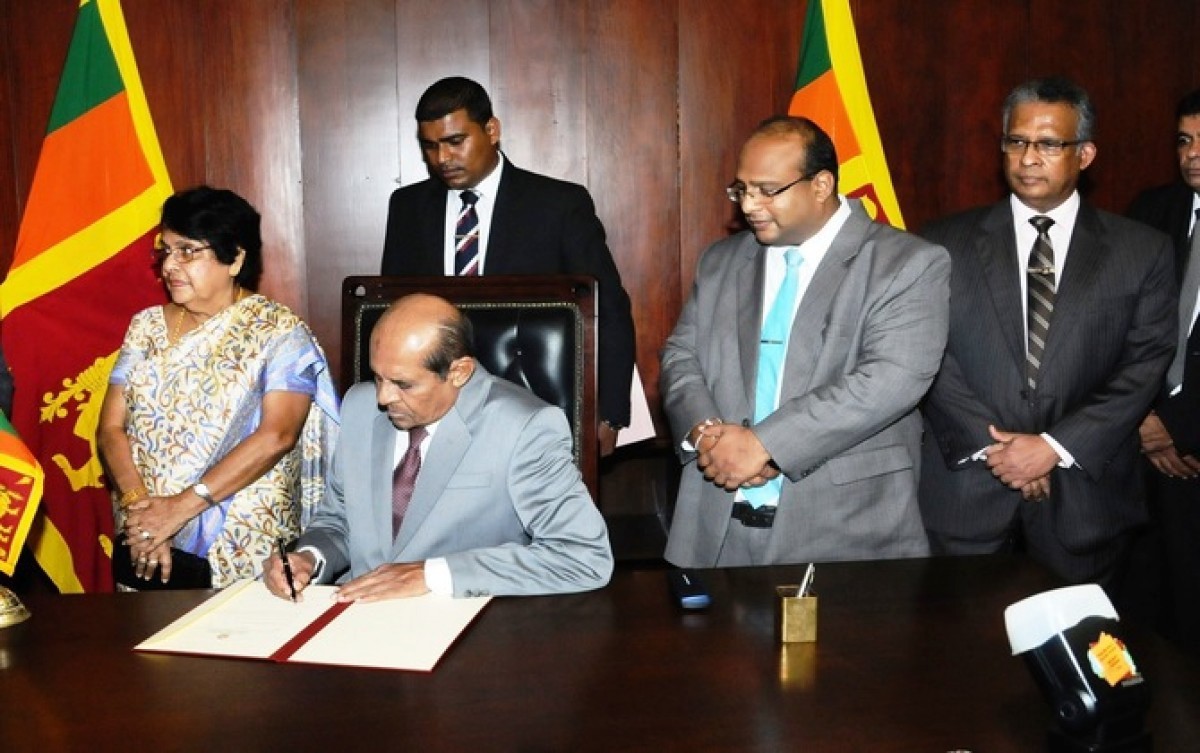 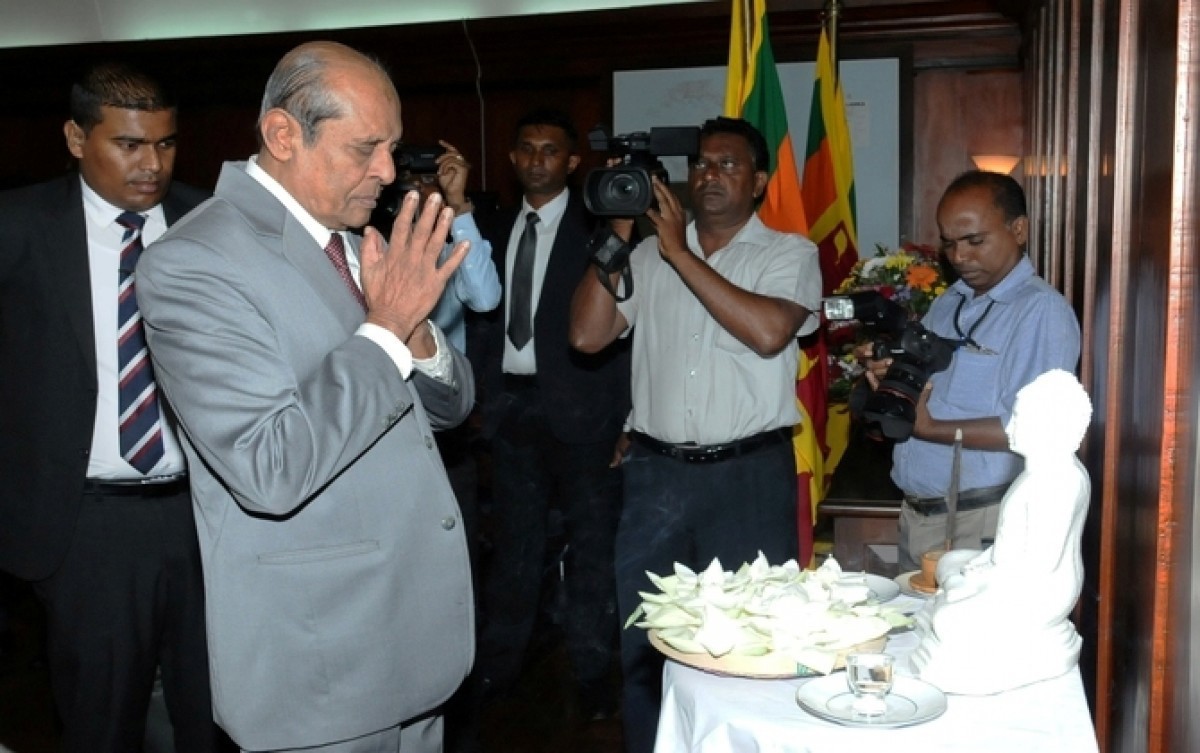 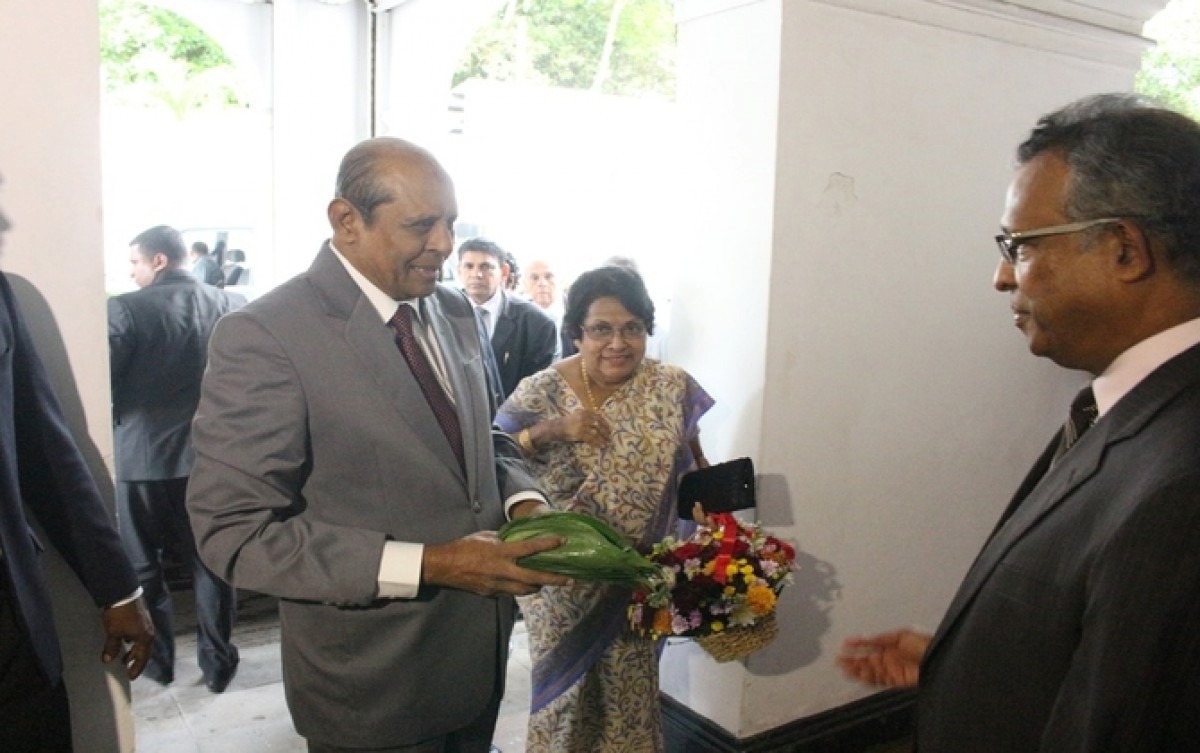 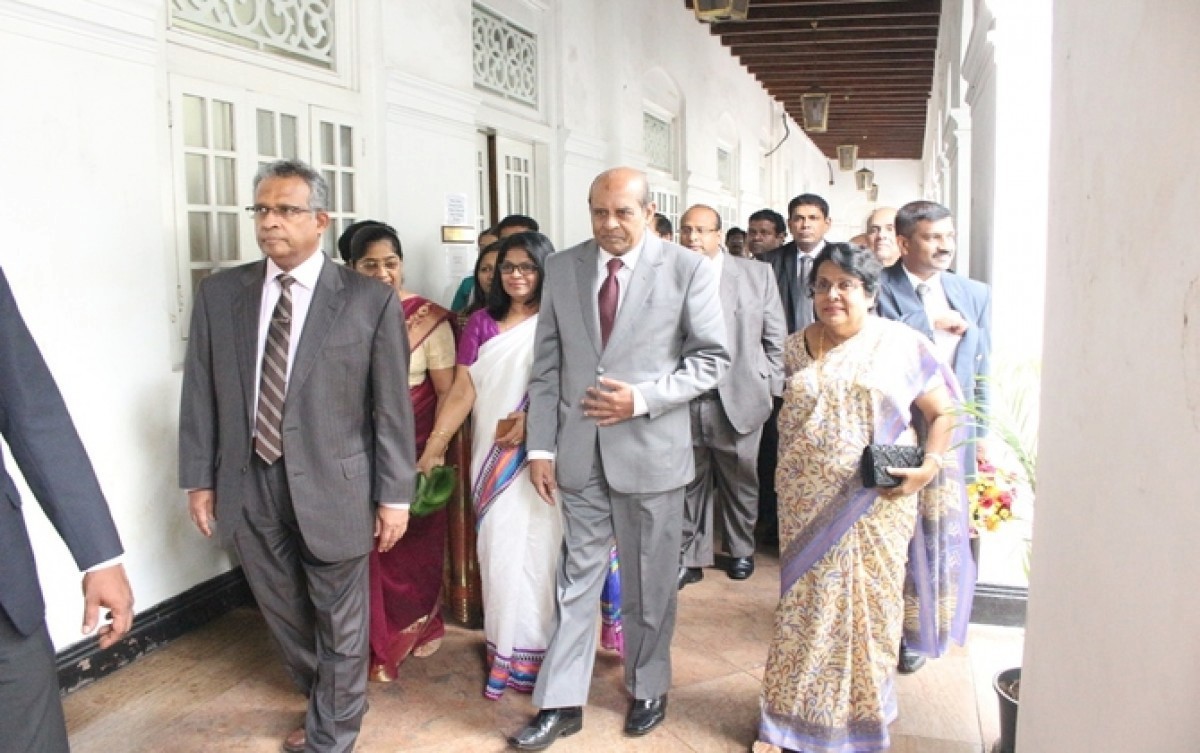 Minister Marapana was received by the Secretary of the Ministry of Foreign Affairs Prasad Kariyawasam and senior staff upon arrival at the Ministry. Following the lighting of the traditional oil lamp and holding of religious observances, the Minister officially assumed duties at the Ministry.