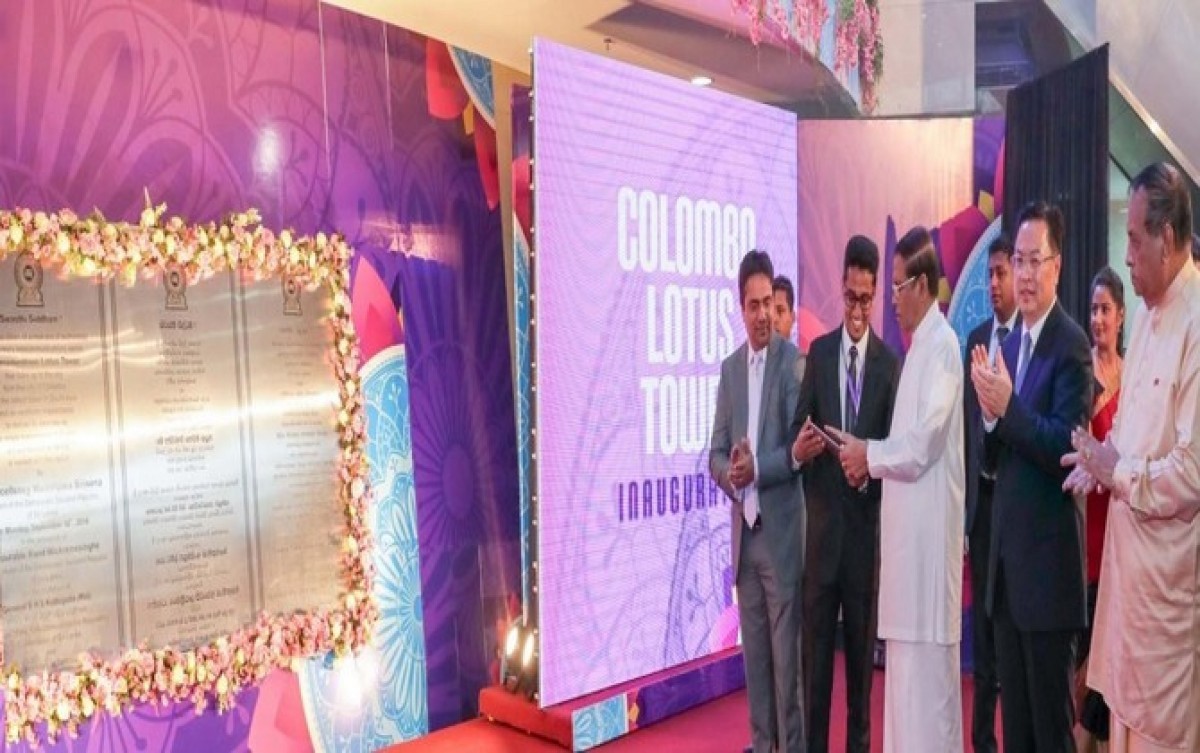 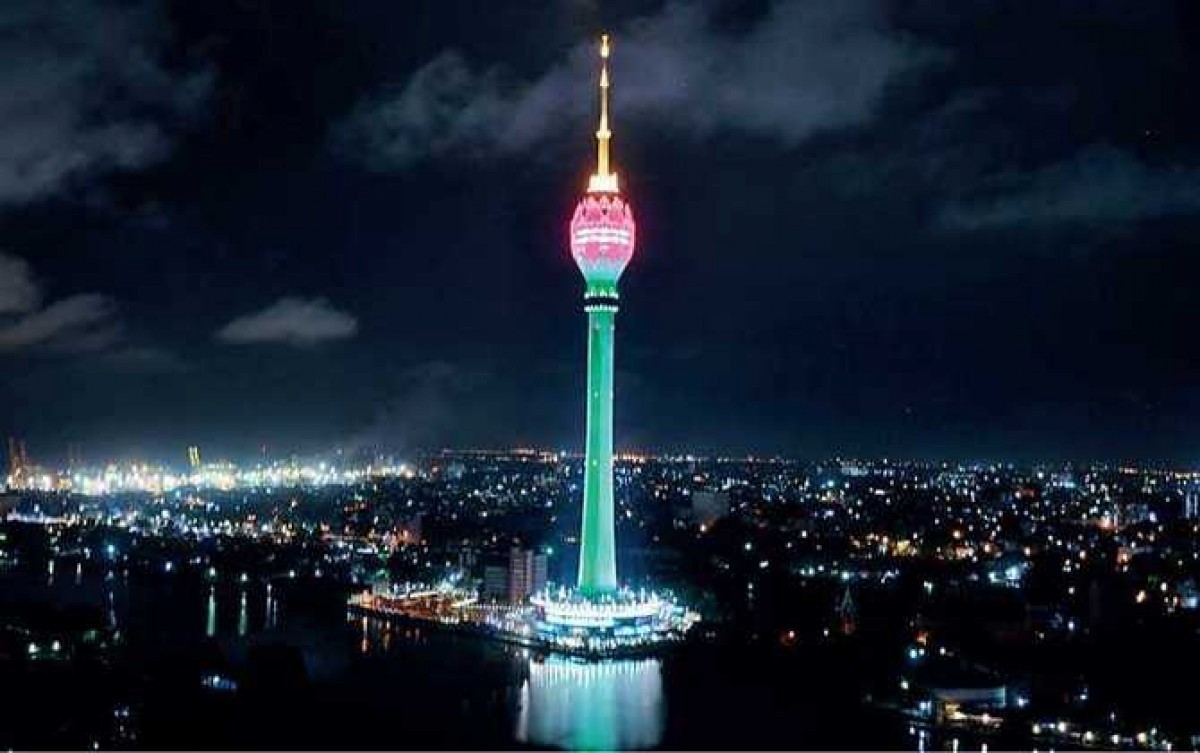 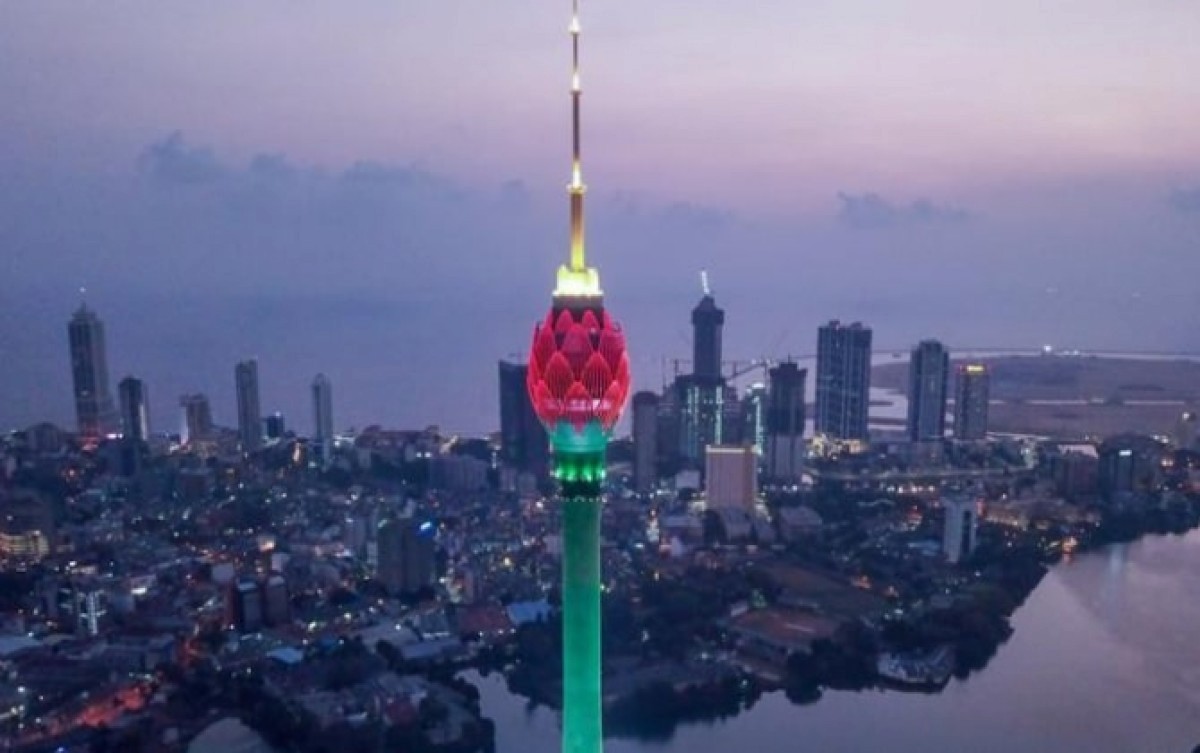 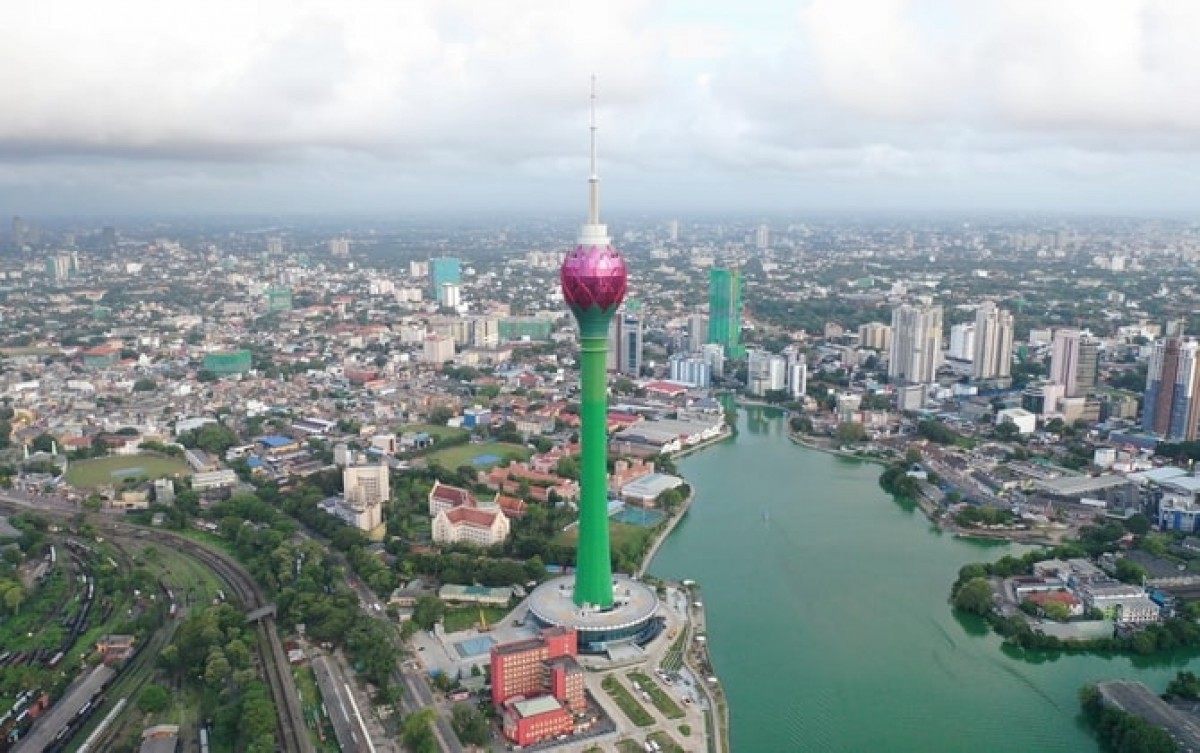 Administration of the Lotus Tower under a state company

Addressing the opening ceremony the President stated that this construction is a landmark evolution in the Sri Lankan telecommunication sector and a new leap in the building construction technology.

The President emphasized that even though the Colombo Lotus tower signifies a huge step in the construction industry and thus paving the way to the next level of telecommunications, the story behind it is not so beautiful.

The estimated total construction cost of the Lotus Tower is Rs. 19 billion and the EXIM Bank of China agreed to provide the sum as a loan. A MoU for the construction was signed by the China National Electronics Import and Export Corporation (CEIEC) , ALIT and the Telecommunications Regulatory Commission of Sri Lanka on January 03, 2012. The initial deposit of Rs. 2 billion paid to this company by the Sri Lanka Government is also unaccounted for and no one knows what happened to it. Following the investigations it was revealed that the company was a fake entity.

In November 2017 this company was removed from the tri party agreement and as a result the Chinese EXIM Bank had suspended the loan facility due to be given to Sri Lanka. Thereafter, the Rs. 16 billion that was scheduled to be granted to Sri Lanka by EXIM Bank was limited to Rs. 12 billion. However, by then Sri Lanka was already paying the Rs. 2400 million loan repayment annually. Sri Lanka had paid the loan installment of Rs. 2400 million for 2018 and Sri Lanka needs to keep paying this sum annually for the next 10 years. The payment for the first half of 2019 amounting to Rs. 1200 million has already been paid.

President Sirisena added that the management of the Tower will handed over to a state owned company. This company will undertake the maintenance and the security of the building. The Cabinet paper in this regard will be submitted soon he said.

The initial design for the Lotus Tower was done in 2008, while construction commenced in 2012. The University of Moratuwa provided the main consultancy services. More than 70 Sri Lankan experts and engineers representing engineering science, structural engineering, concrete technology, high-rise vibration education and electrical engineering made their contributions for the the construction. The project provided the opportunity for hundreds of students studying engineering in public and private universities to receive field training.

A commemorative stamp to mark the opening was issued by the President.

The President also launched the website of the Lotus Tower.

The President and the Chinese delegation exchanged mementos.

The Speaker Karu Jayasuriya and several other ministers and members of Parliament, Secretary to the Presidenr Uadaya R. Seneviratne, Chairman of TRCSL and the Secretary to the Ministry of Defence Major Gen. Shantha Kottegoda, government officials, Chinese Ambassador to Sri Lanka Cheng Xueyuan were among the distinguished gathering.