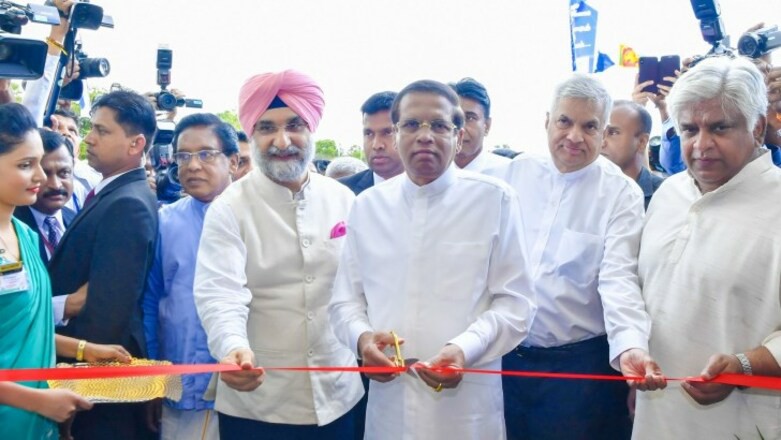 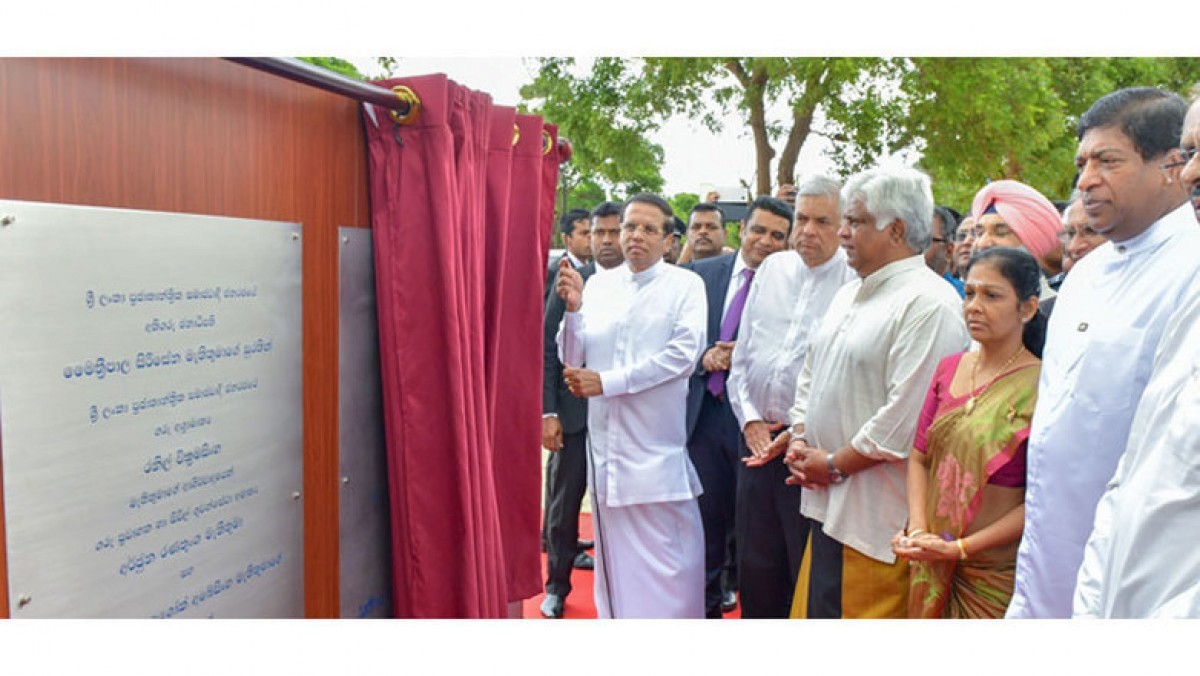 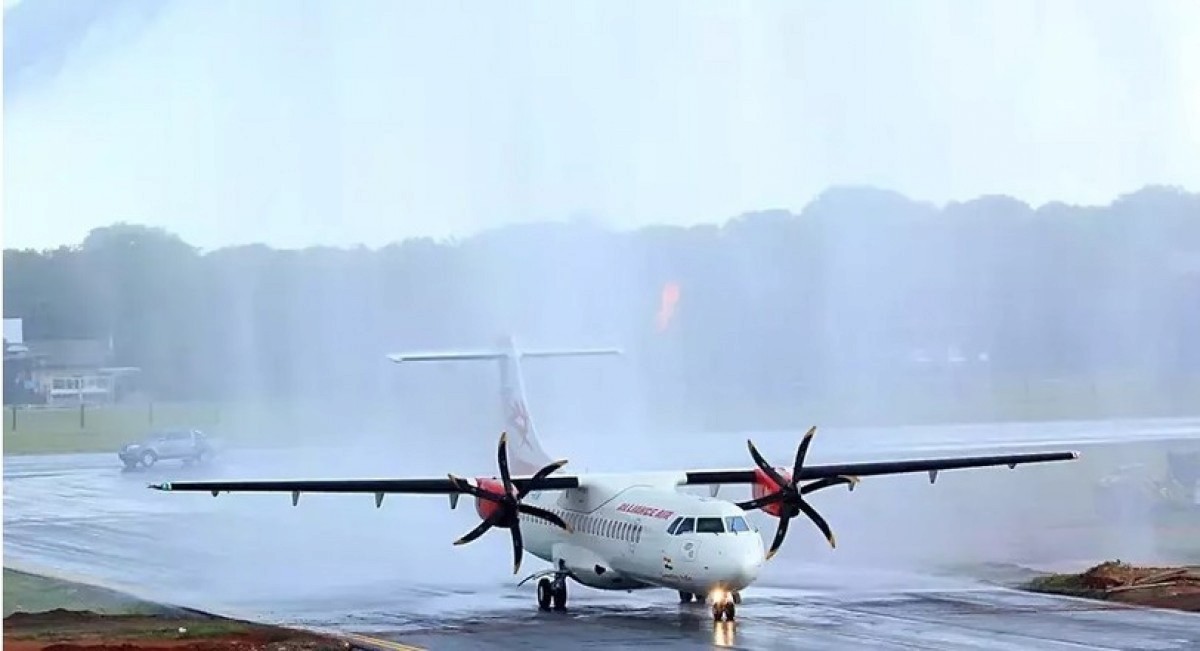 The third international airport was constructed at a cost of Rs. 2250 million in Palali in the Northern Province.

The Government of Sri Lanka funded Rs. 1950 million while the Government of India contributed Rs. 300 million for the project which will be completed in three phases. Under the first phase 950 meters in the runway has been carpeted.

This will enable the operations of 72-seater Bombardier – 100 aircrafts.

Direct flights between Jaffna and Chennai will commence with the opening of the airport and to mark the first journey an India’s Alliance Air flight landed at the Palali airport carrying a group of aviation official from India.

The daily flight operations at Palali International Airport will commence from November.