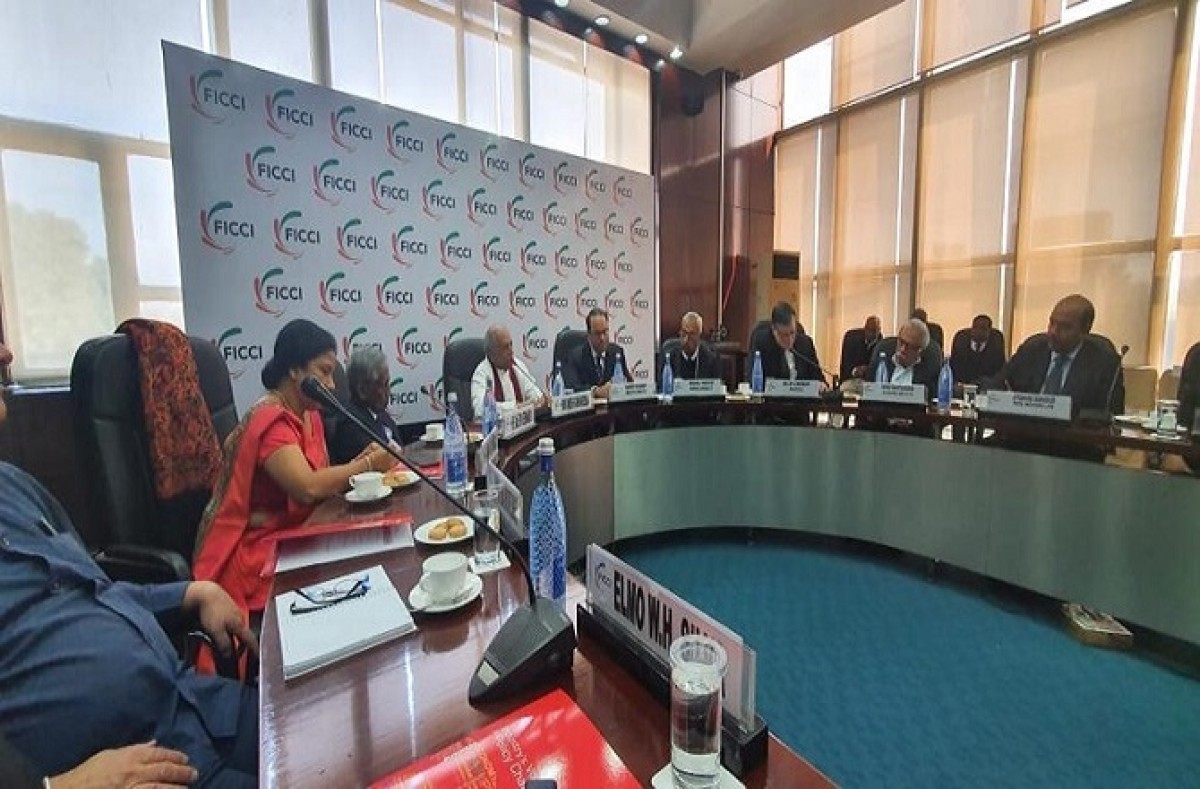 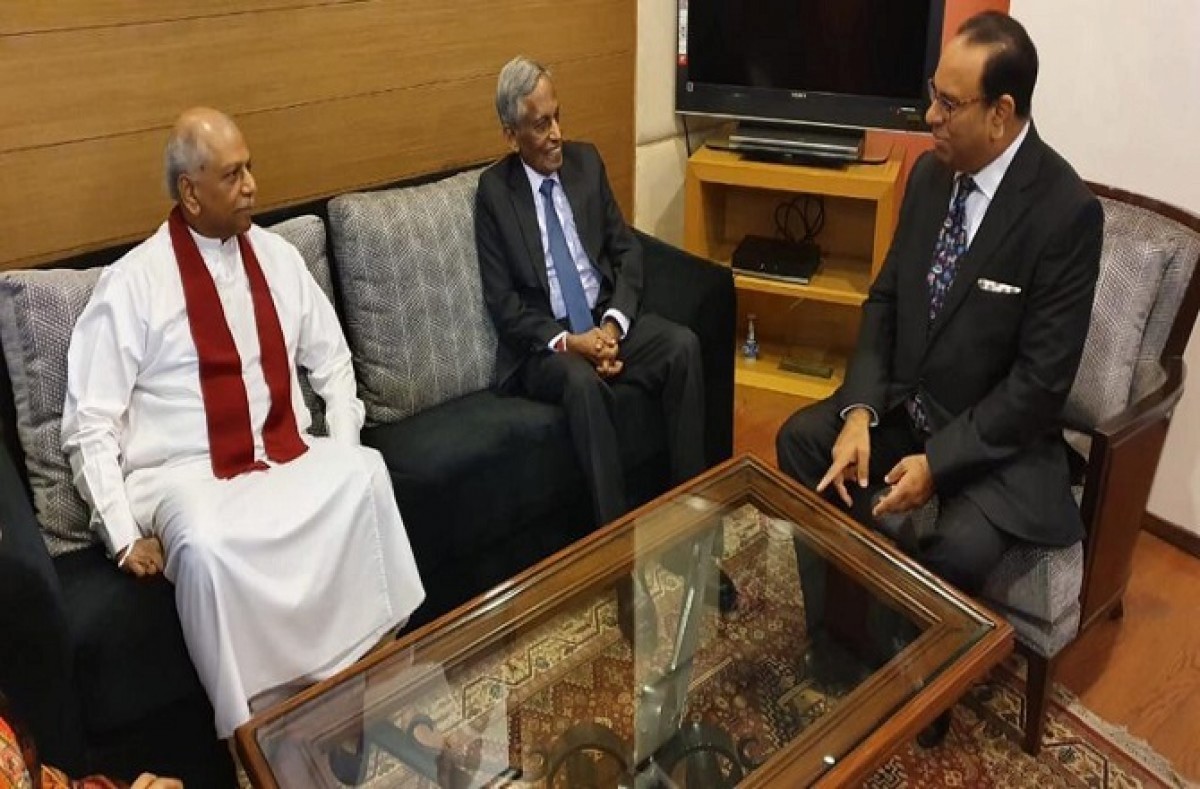 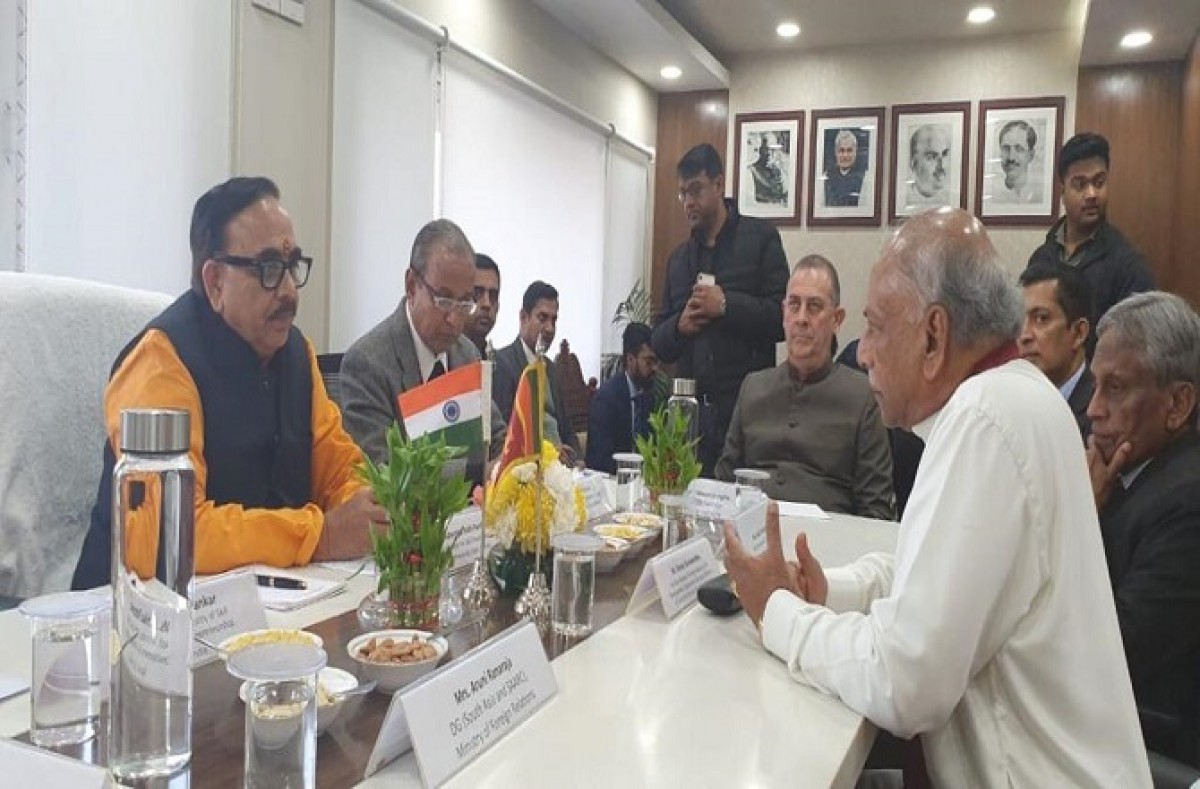 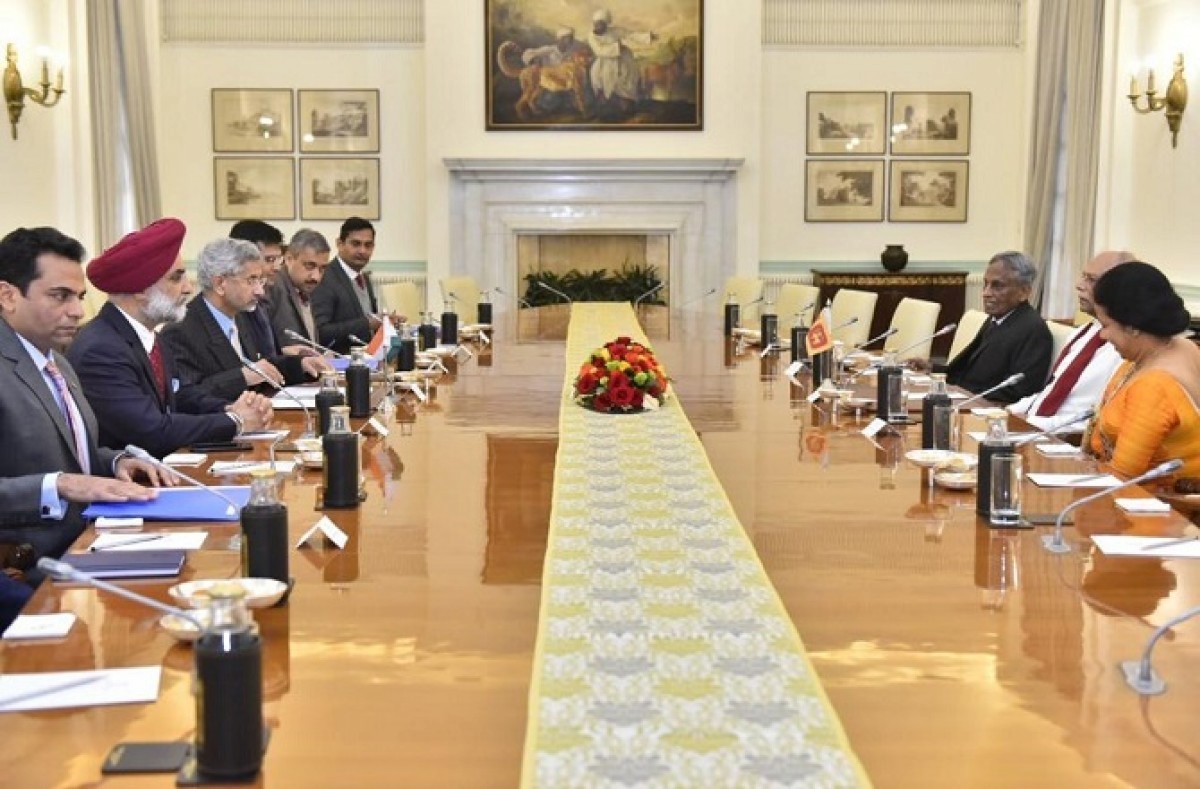 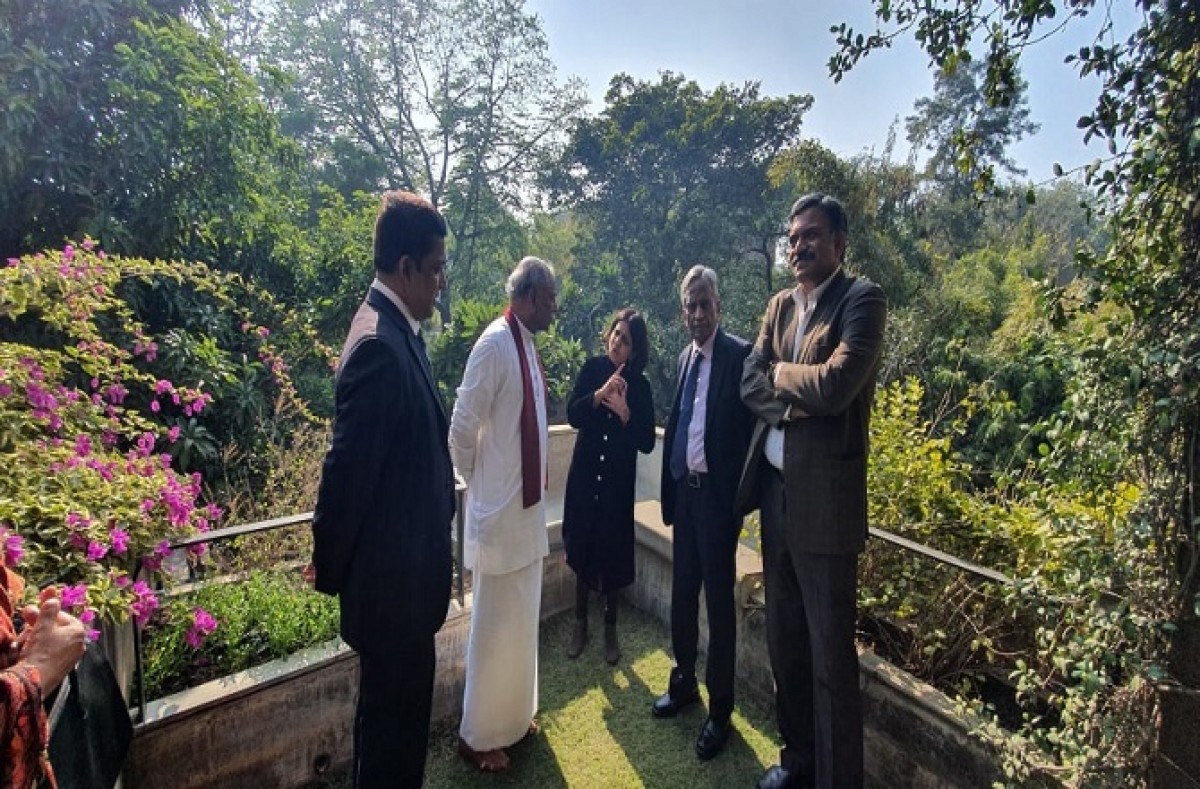 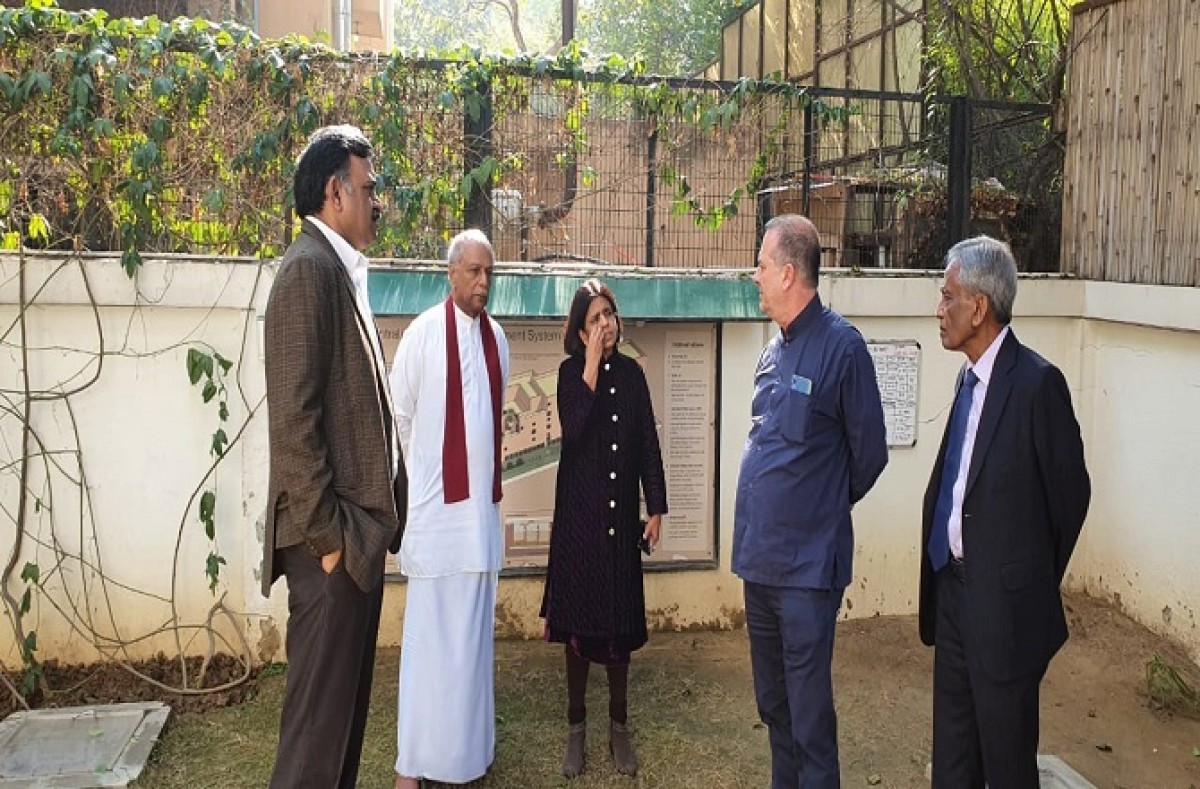 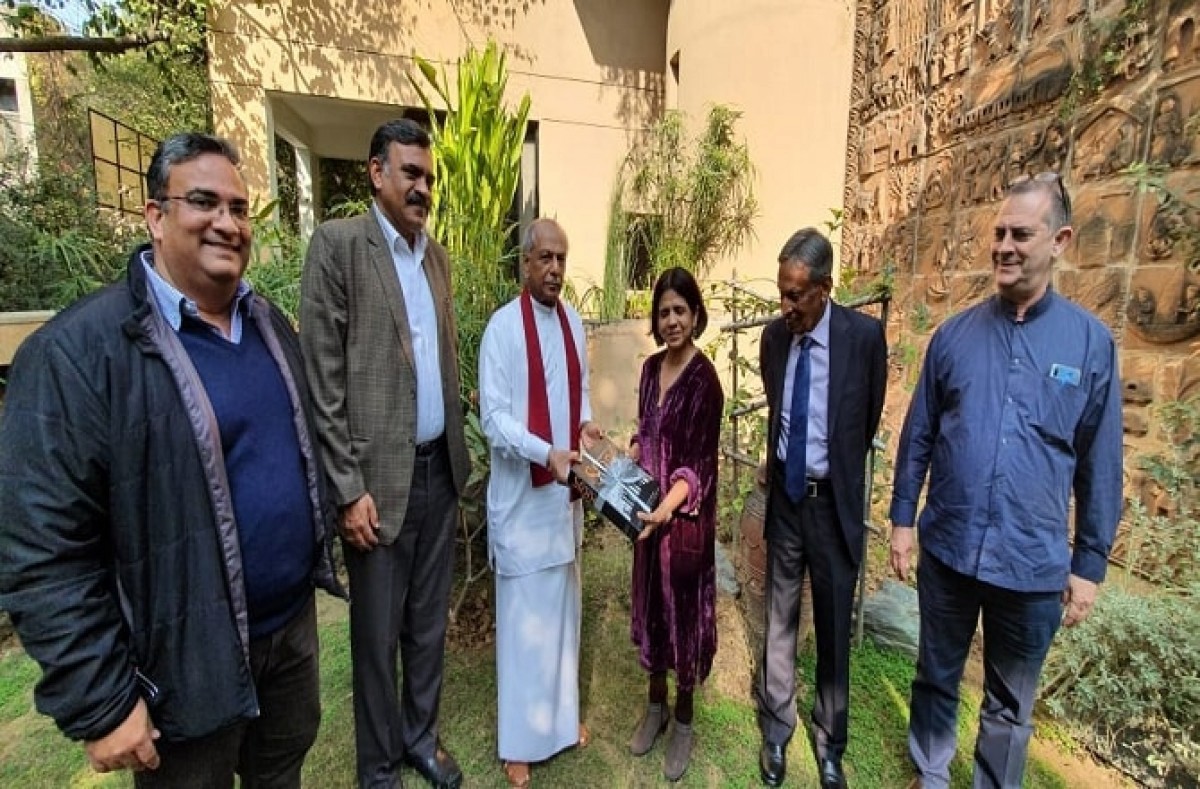 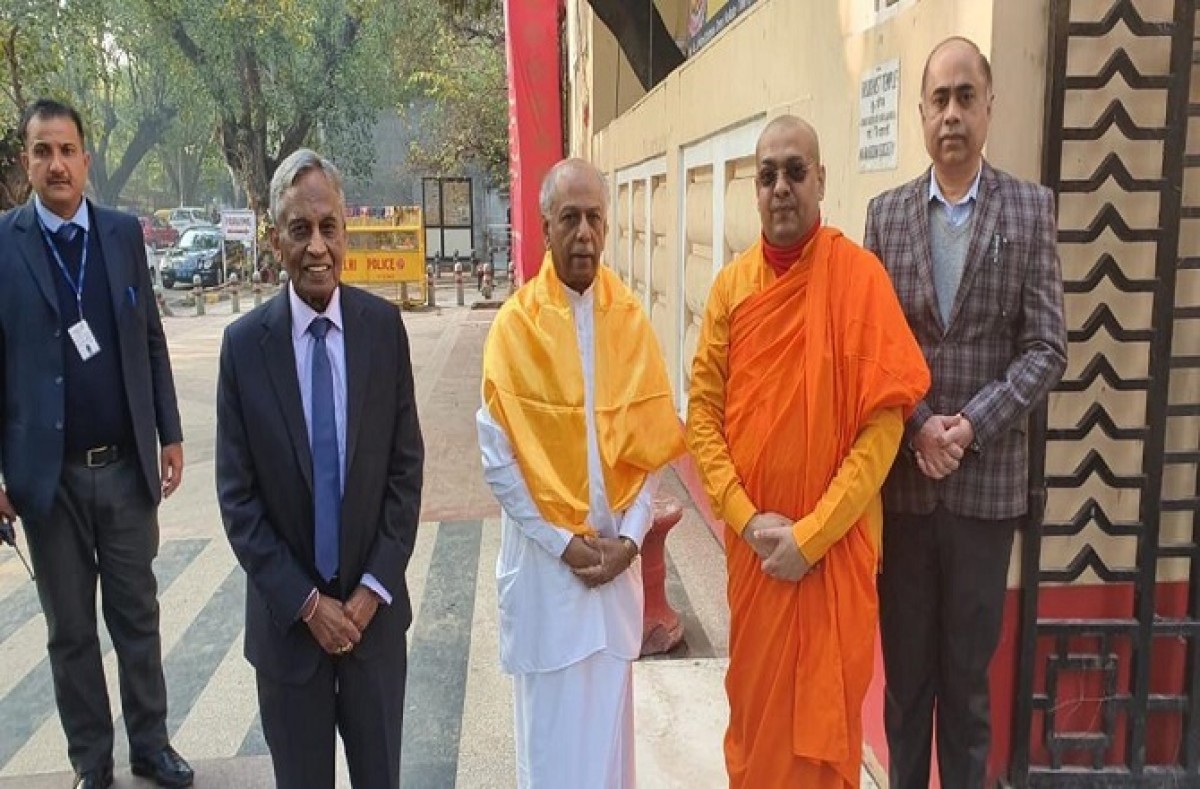 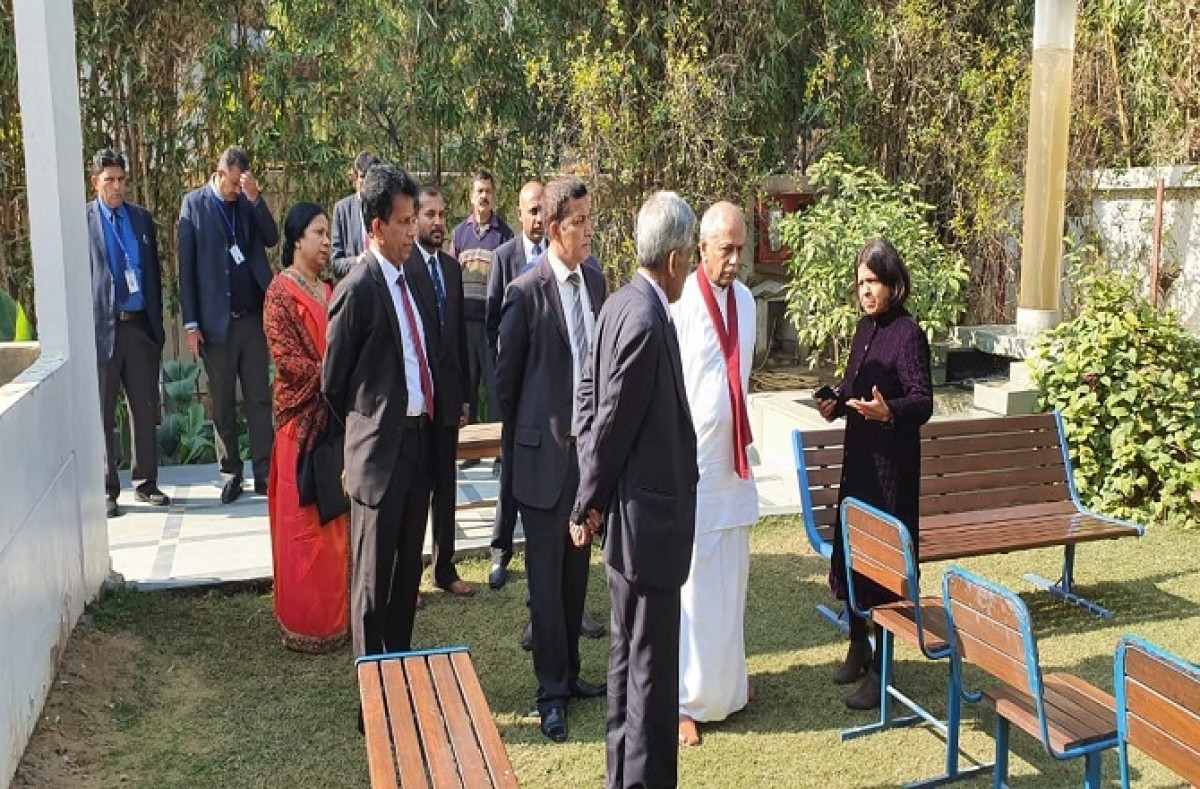 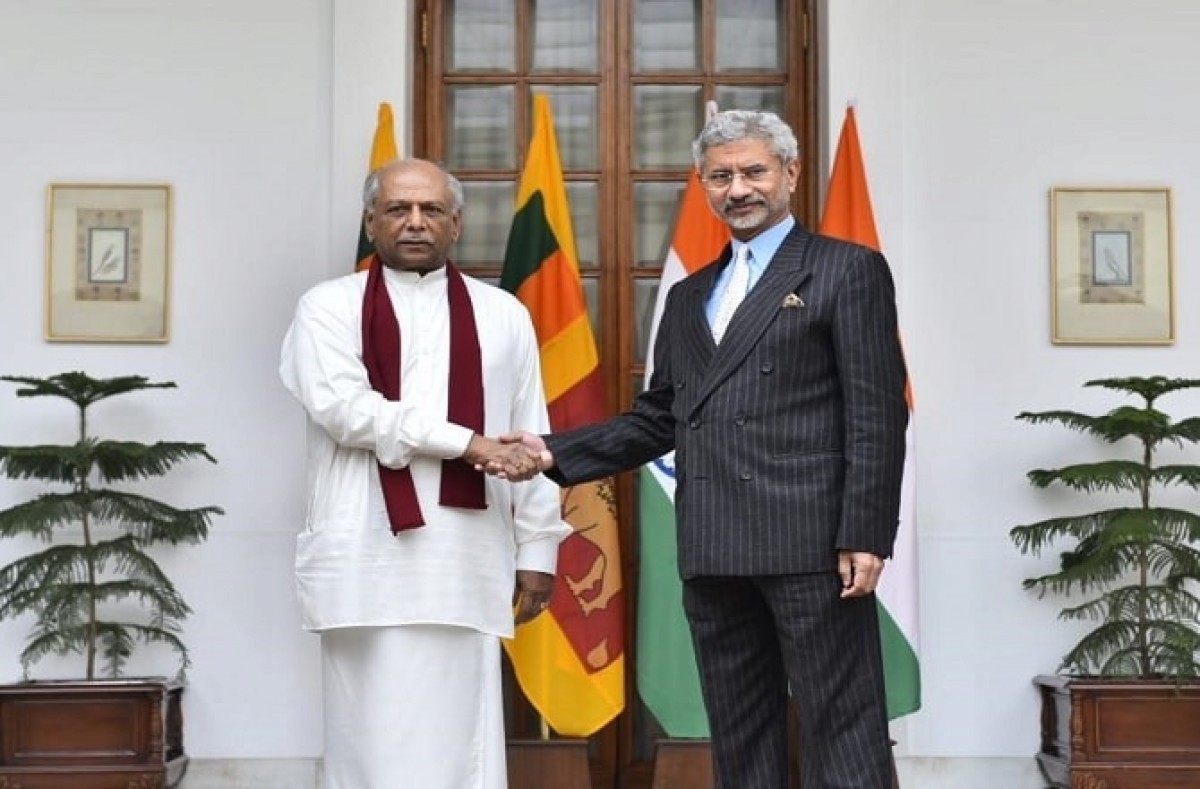 Minister of Foreign Relations, Dinesh Gunawardena, undertaking his first official visit overseas since assumption of office, visited India from 9-10 January 2020 at the invitation of the Minister of External Affairs of India.

The visit was part of the high-level exchanges that took place following the recent Presidential elections in Sri Lanka, and a follow up to the State visit of President Gotabaya Rajapaksa to India in November 2019.

During the visit, Minister Gunawardena held high level talks with his counterparts from the Ministries of External Affairs, Skill Development and Entrepreneurship, as well as Labour and Employment of the Government of India.

Foreign Relations Minister Dinesh Gunawardena met his Indian counterpart Dr. Subrahmanyam Jaishankar for bilateral talks on 09 January 2020 at the Hyderabad House in New Delhi. During the Meeting, the two Ministers held extremely cordial and fruitful discussions on a wide range of bilateral issues, including, investment, security, fisheries, development assistance and ongoing projects, tourism, education and cultural cooperation among others. They also focused on the recent developments in the global political scenario. Following the talks, the External Affairs Minister of India also hosted a lunch in honour of the visiting Minister. Earlier that day, Foreign Secretary of India Vijay Gokhale called on Minister Gunawardena.

During his meeting with Minister of Skill Development and Entrepreneurship Dr. Mahendra Nath Pandey, Minister Dinesh Gunawardena briefed him on the new government’s policies of technology driven economic growth, people centric economy and new plans for youth and skills development, while inviting the Indian side to share expertise and experiences, including training opportunities, in those fields with Sri Lanka.  The two sides contemplated signing an MoU to achieve these objectives. Minister Gunawardena also met with Minister of State (Independent Charge), of Labour and Employment of India Santosh Kumar Gangwar to discuss issues of mutual interest.

On 10 January, Foreign Relations Minister Dinesh Gunawardena also addressed the Members of the Federation of Indian Chambers of Commerce and Industry (FICCI) with a view to enhancing investments from India to Sri Lanka in a market that currently has an annual bilateral exchange of goods worth over US$ 5 Billion. The Minister invited a business delegation from the FICCI to visit Sri Lanka.

The Foreign Relations Minister also visited the Centre for Science and Environment, a public interest research and advocacy organisation based in New Delhi, on 10 January.

Minister Gunawardena took time from his agenda on 10 January to visit the New Delhi Centre of the Mahabodhi Society of India, where he received the blessings of the Maha Sangha. He also visited the High Commission of Sri Lanka in New Delhi and met its staff.

The Minister was accompanied at these meetings by the High Commissioner for Sri Lanka in India Austin Fernando, and Senior Government officials. 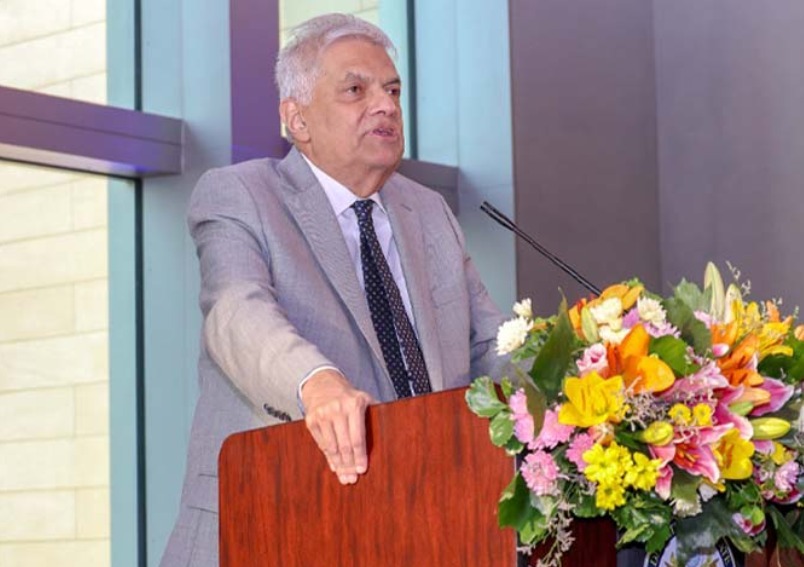 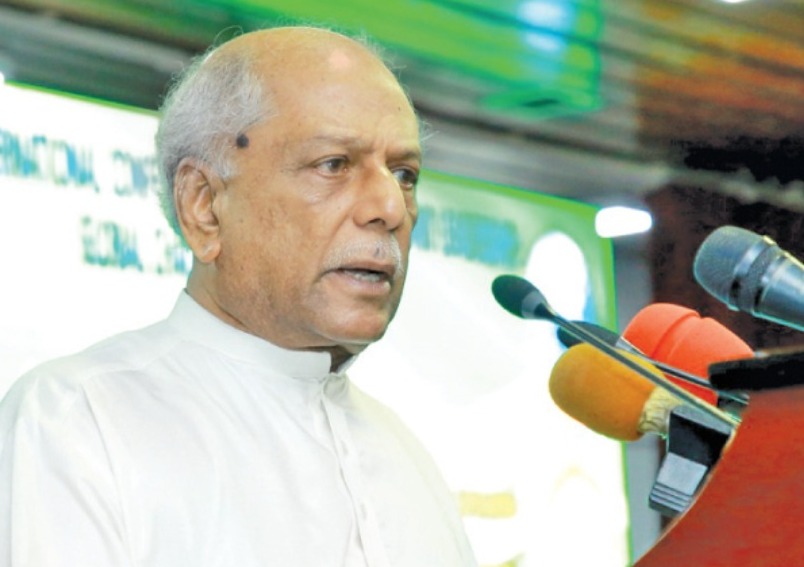