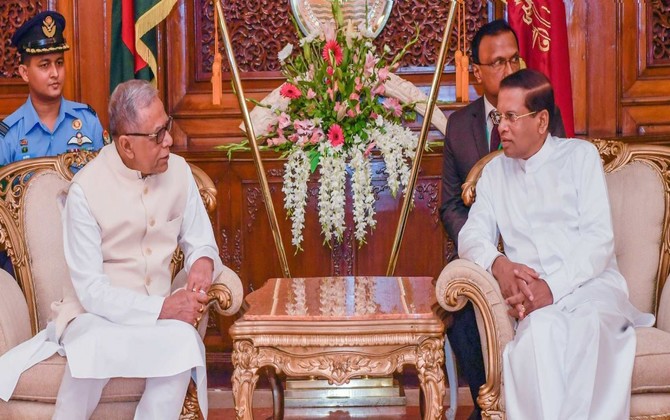 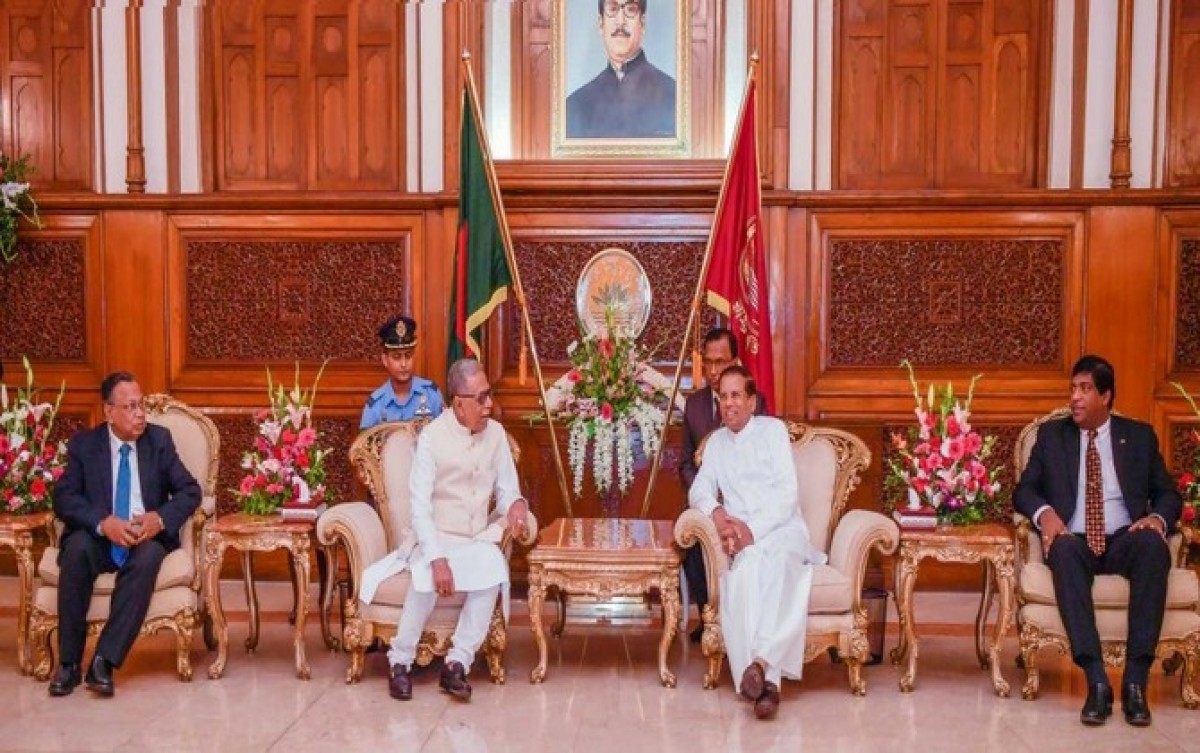 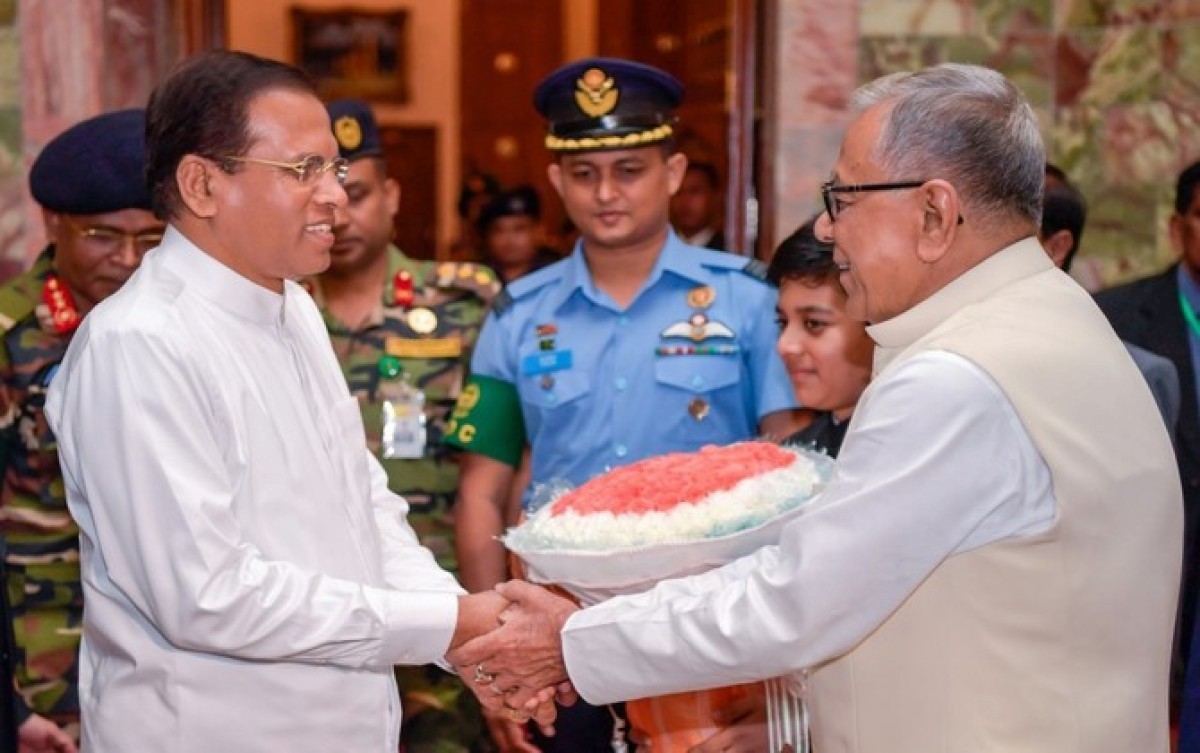 President Sirisena who arrived in the President’s House of Bangladesh was warmly welcomed by President Hamid.

He said there is a possibility for both countries which are proceeding to a democratic goal, to continue the relationships between both countries through a new access. The Bangladeshi President added that the two leaders should often meet and discuss on this regard.

President Sirisena expressed his gratitude to the government of Bangladesh, the Prime Minister and the President for their warm welcome and hospitality.