Russian FM delighted to be in Sri Lanka

Russian FM delighted to be in Sri Lanka 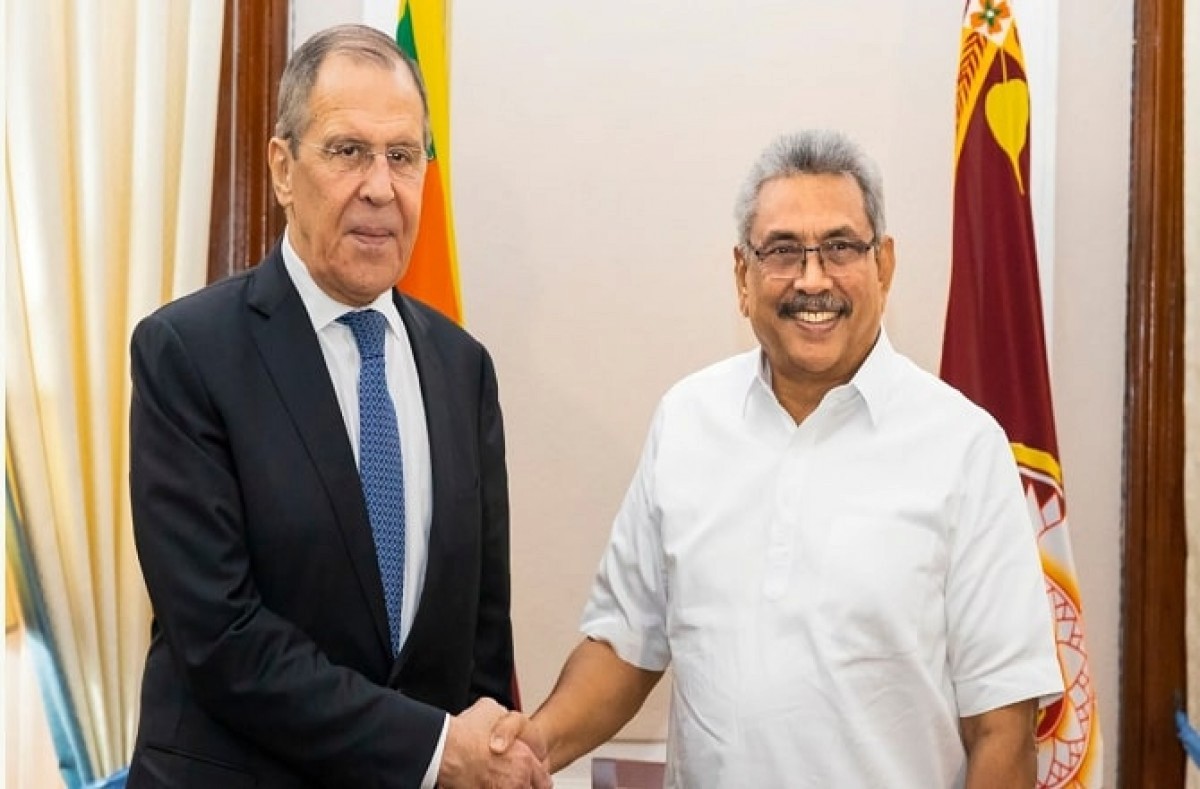 The Foreign Minister of Russia Sergey Lavrov met with President Gotabaya Rajapaksa at the Presidential Secretariat today (14). The Minister who started his diplomatic career at the Soviet Embassy in Sri Lanka was delighted with Sri Lanka’s transformation since his time in the Island.

He was also very happy with the fruitful discussion he had with President Rajapaksa. The main focus was on economic development, humanitarian concerns, military cooperation and international relations.

The Minister also noted that over five thousand Sri Lankans have graduated from Russian universities. These graduates continue to meet regularly in events organized by the Russian Embassy in Sri Lanka. Presently, there are around 800 students studying in Russia. Though the Russian Government offers scholarships, the Minister observed that these have become very competitive. The scholarships for cadets that were organized when President Rajapaksa was the Defense Secretary is still an ongoing program and had increased to include 70 students.

Minister Lavrov greatly appreciated the role President Rajapaksa, again during his time as Defense Secretary played in releasing the land from the illegal occupants for the new embassy complex. He was very happy with the progress of the new complex.