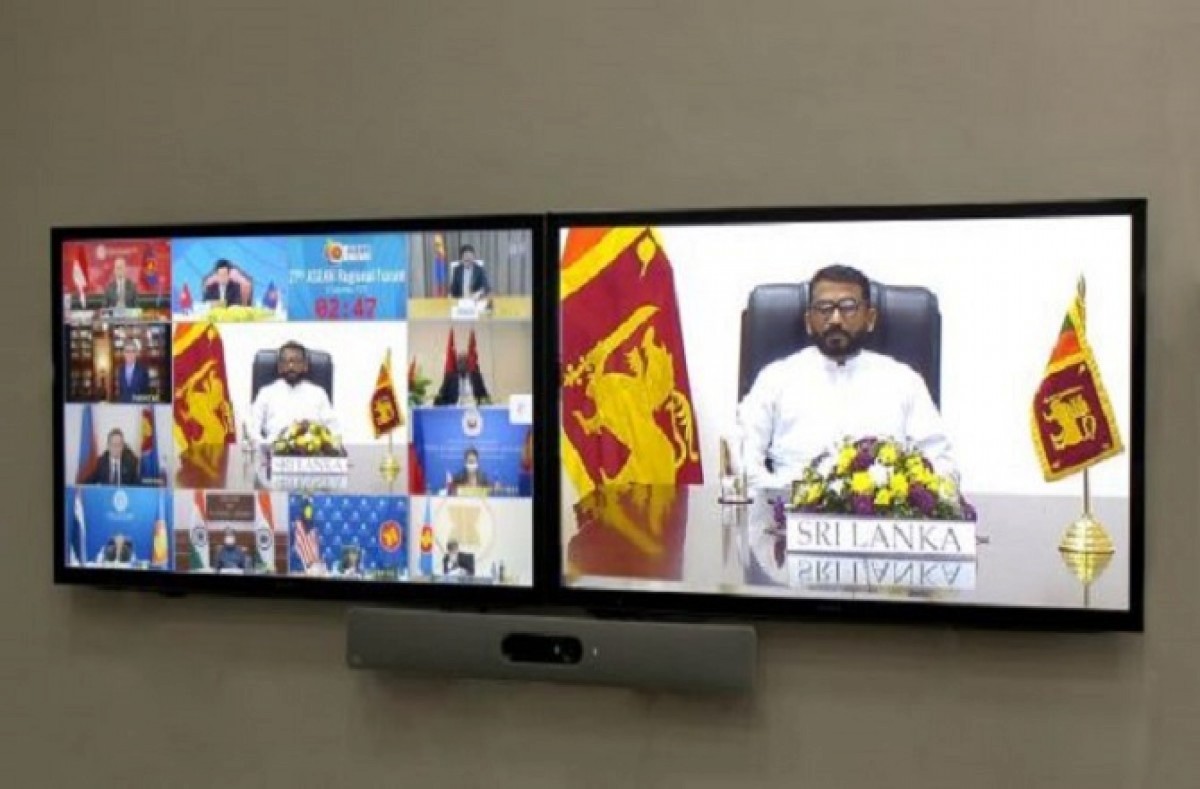 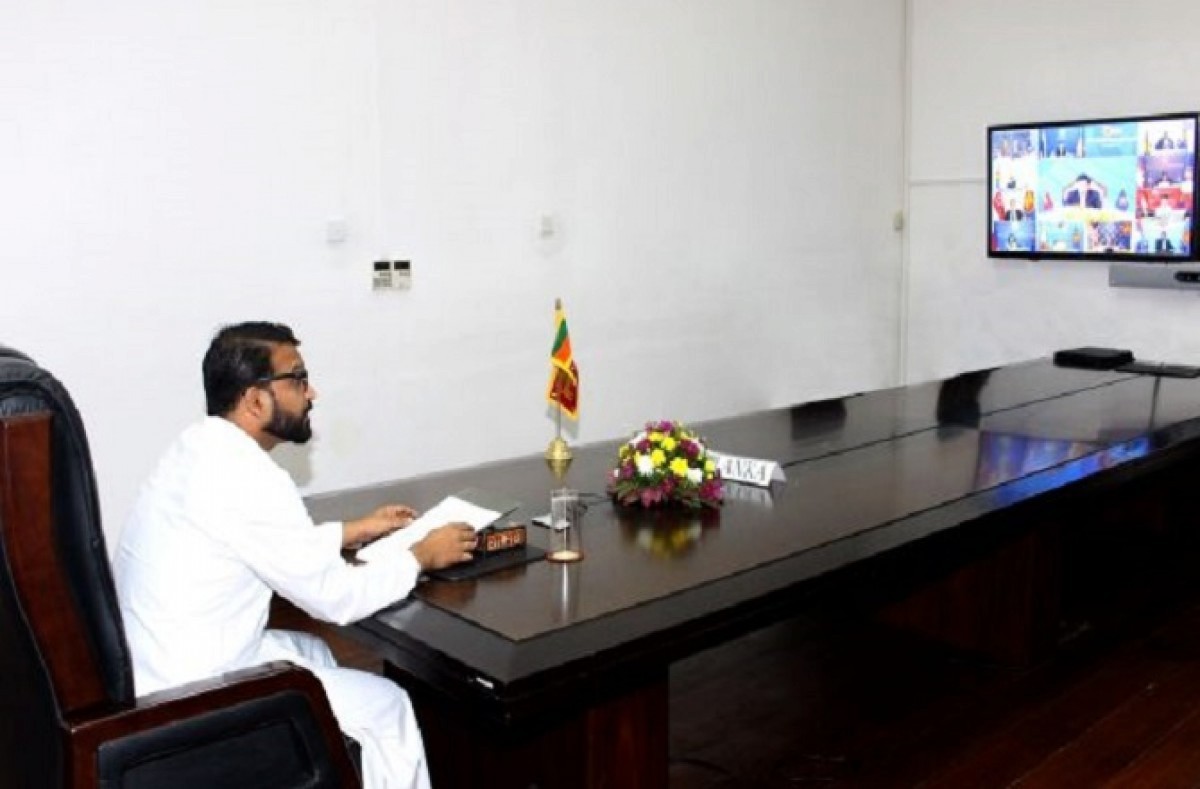 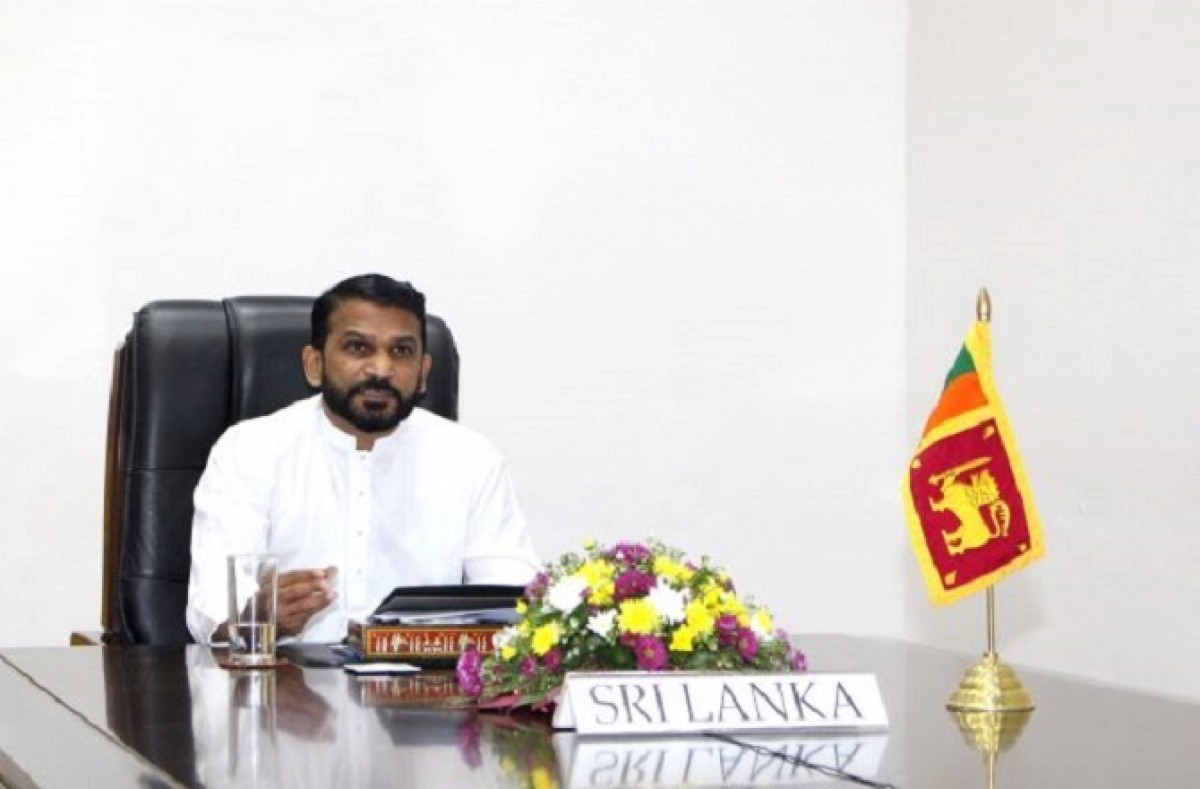 In his statement Minister Balasuriya commended the role of ARF as a proponent of peace, stability and prosperity in the region. Sri Lanka highlighting the values of constructive dialogue, consultation and cooperation by all member states in maintaining peace and security in the region, called for collective efforts by the ARF member states to address traditional and non-traditional security threats.

While taking note of Sri Lanka’s policies adopted to address public health crisis of the COVID-19 pandemic, he stressed that concerted efforts by all members of the ARF is vital to face the uphill task of economic recovery and rebuilding the livelihood of its citizens in the aftermath of the global pandemic. In that context, achieving prosperity and promoting a people centric economic development plan is key State Minister Balasuriya noted.

State Minister Balasuriya further reiterated that difficult times characterized by traditional and non-traditional security issues paint a picture that these issues are no longer confined to the geographical boundaries of a respective country. In regard to this, Sri Lanka rests importance to the regional stability and recovery, practical security cooperation, maritime and cyber security, counter terrorism and transnational crimes and non-proliferation and disarmament. In this context, he reiterated that the future direction of ARF must strive to achieve these objectives through an all-inclusive approach.

Sri Lanka further underscored the misuse of information and communication technology (ICT) as a major hindrance to the global security and called for collective efforts to cooperate and mitigate threats such as cybercrime, cyber-attacks on critical infrastructure.

Sri Lanka further noted that ARF as a regional mechanism, has dealt successfully in countering terrorism and transnational crimes and underscored that in tackling these problems, remedies by single country is not sufficient and called for a collective effort to fight against these transnational crimes.

The 27th ARF adopted the Ha Noi Plan of Action II (HPOA) which is to be implemented through the years 2020-2025.  HPOA I which was the first in a series of plans of action building up to the realisation of the goals of the ASEAN vision 2020 which was adopted in 1997 which covered the period 1999-2004.   HPOA II will serve as a sequel to the latter which is intended to build closer regional integration, consolidating and strengthening the economic fundamentals of the Member Countries.

ASEAN Regional Forum was established under the aegis of the ASEAN in 1993 and Sri Lanka is a member of the ARF since 2007. It is an important platform for providing a constructive security dialogue and consultation on political and security issues of common interest and concern in the Southeast Asian region. It provides a platform for members to significantly contribute to efforts towards confidence-building and preventive diplomacy in the Asia-Pacific region.