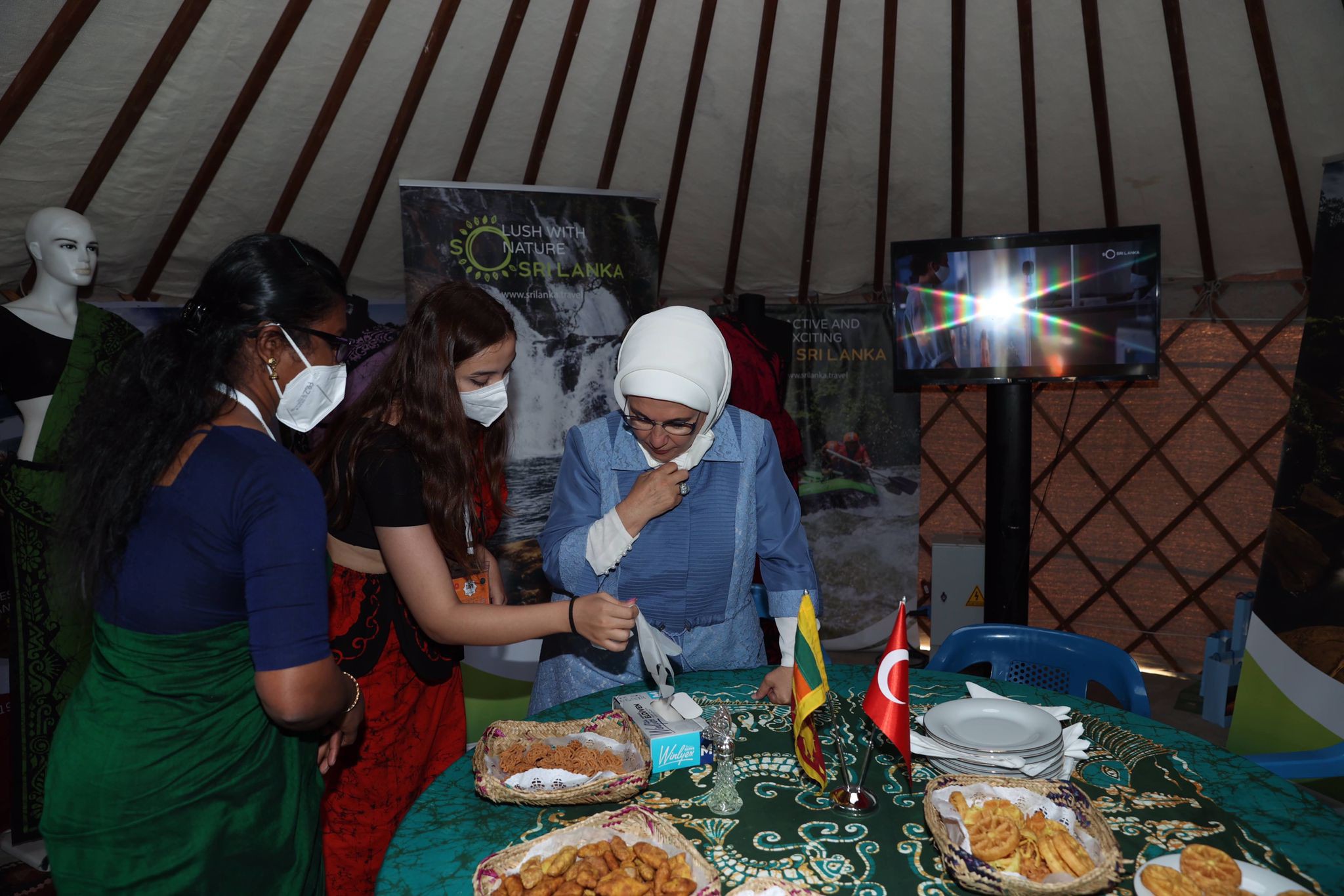 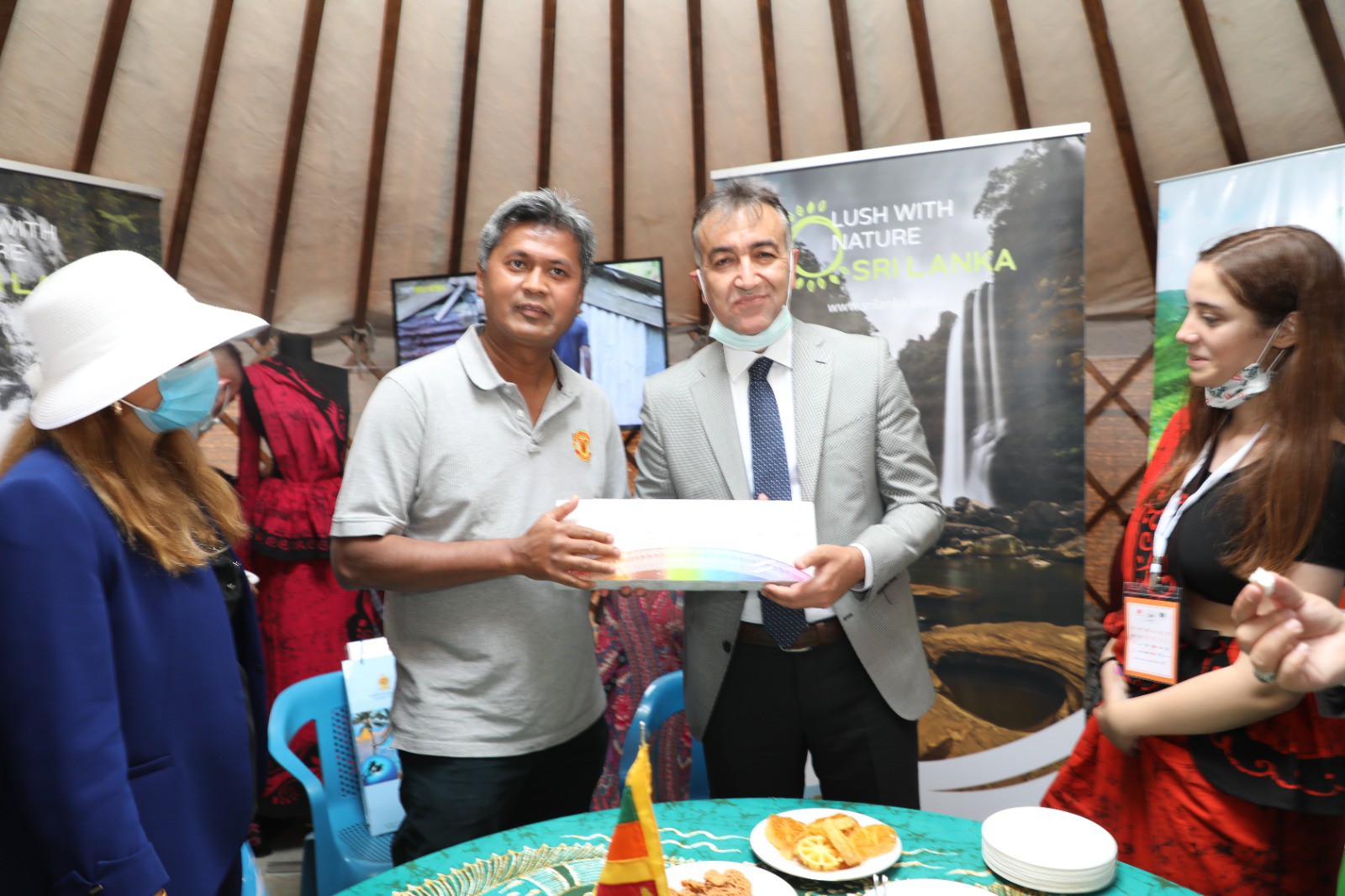 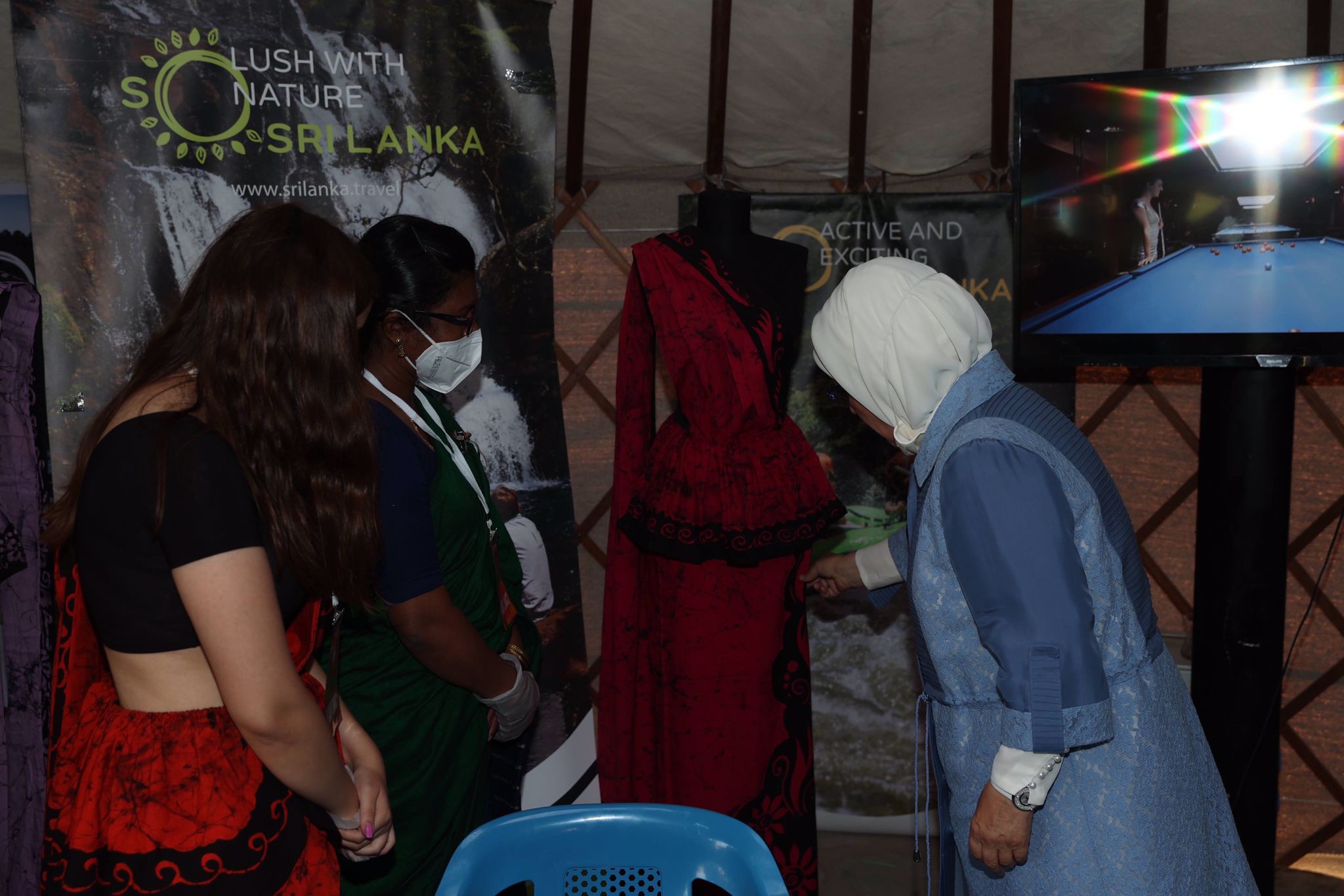 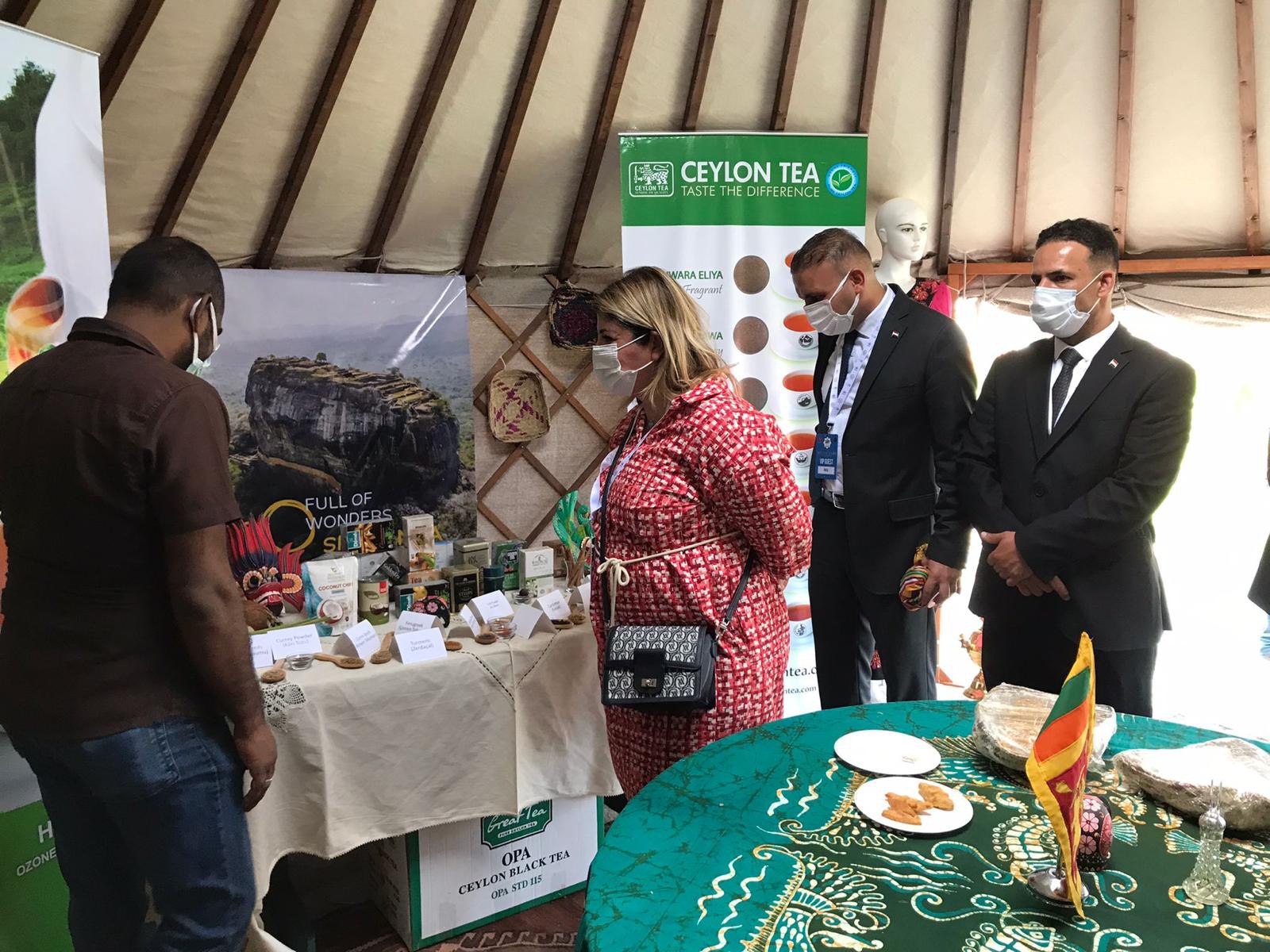 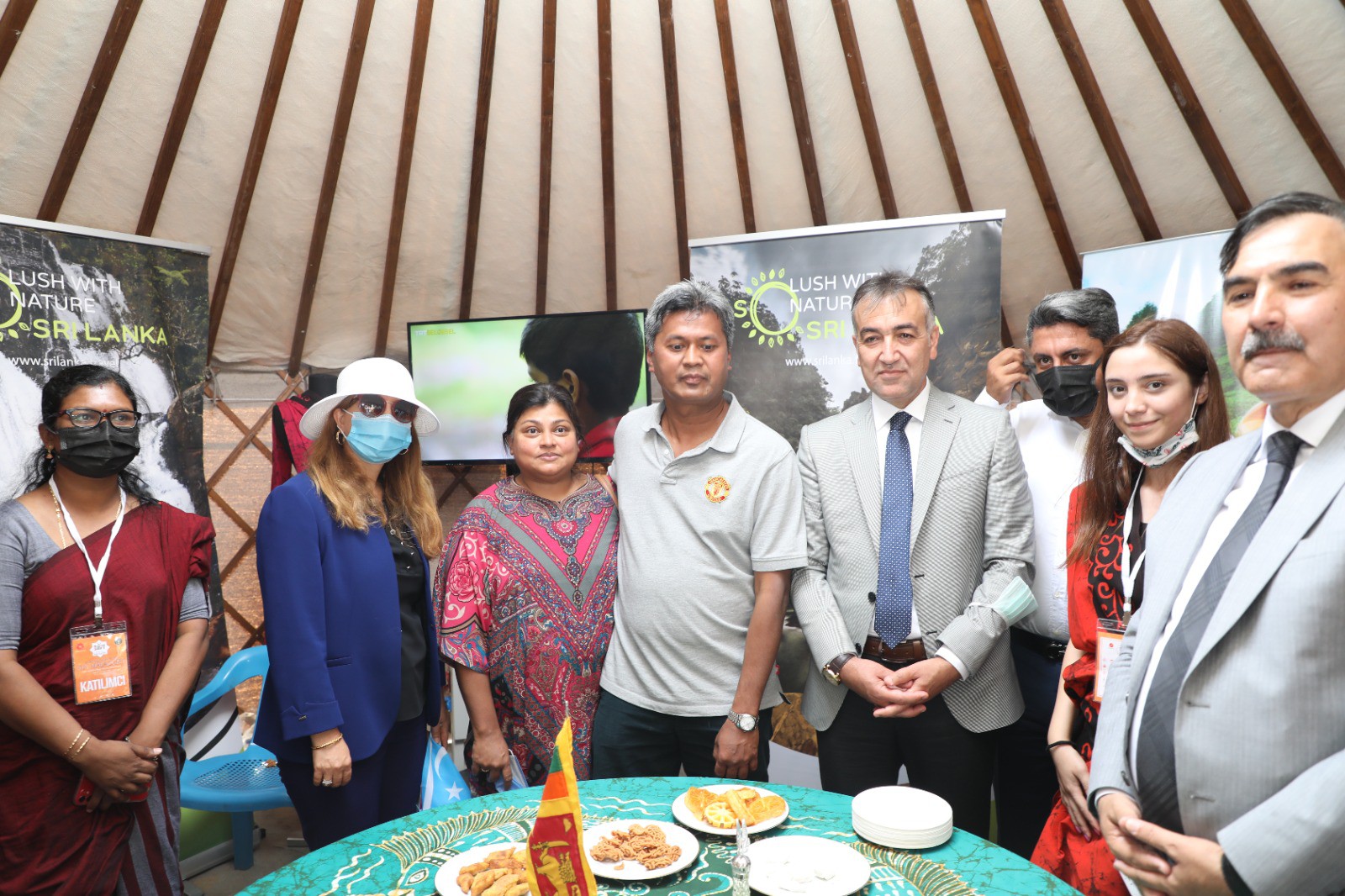 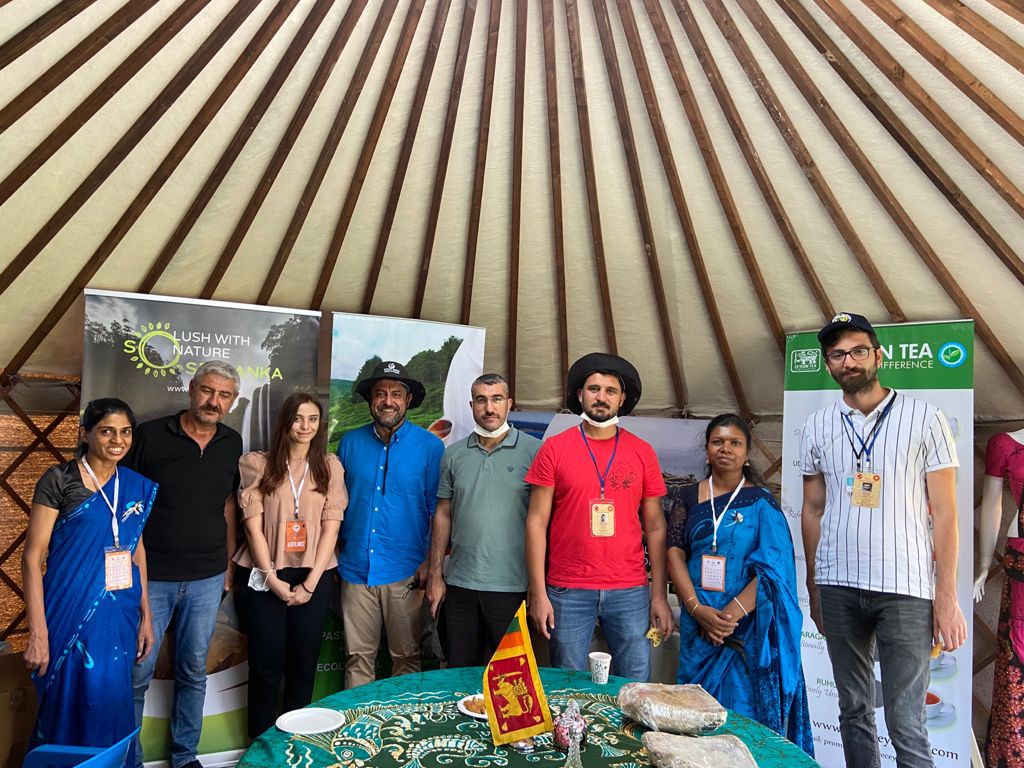 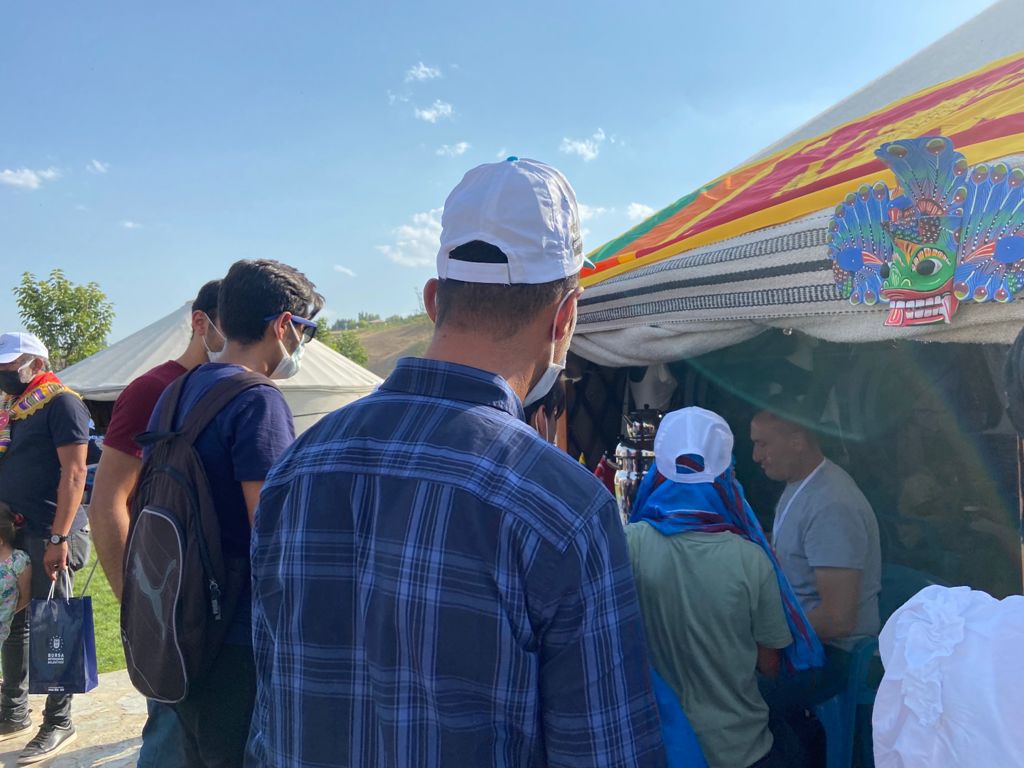 The Embassy of Sri Lanka for the first time participated at the 950th Year of AD 1071 Manzikert Victory Celebration event held at Ahlat Millet Bahçesi in Bitlis province which was organized by Archery Foundation of Turkey on 24th-25th August 2021. Sri Lanka tent at the Ahlat Millet Bahcesi was the main attraction among the 10 invited countries.

Governor of Bitlis Oktay Cagatay and Mayor of Ahlat A.Mumtaz Coban also visited the tent.  Governor Cagatay expressed his gratitude and appreciation for Sri Lanka’s participation at the event and sharing solidarity with Turkey and historic Great Seljuk Sultan Alparslan Malazgirt Victory by.

Malazgirt victory was the beginning of the Turkish nation nearly 1000-year-long presence on these lands. The Great Seljuk Sultan Alparslan, with the decisive victory against the Byzantine army, which was four times larger than Sultan’s army, opened the gates of Anatolia to the Turkish Nation in 1071. The Turkish presence in Anatolia was acknowledged with the Victory of Malazgirt and Anatolia became a Turkish homeland thereafter. 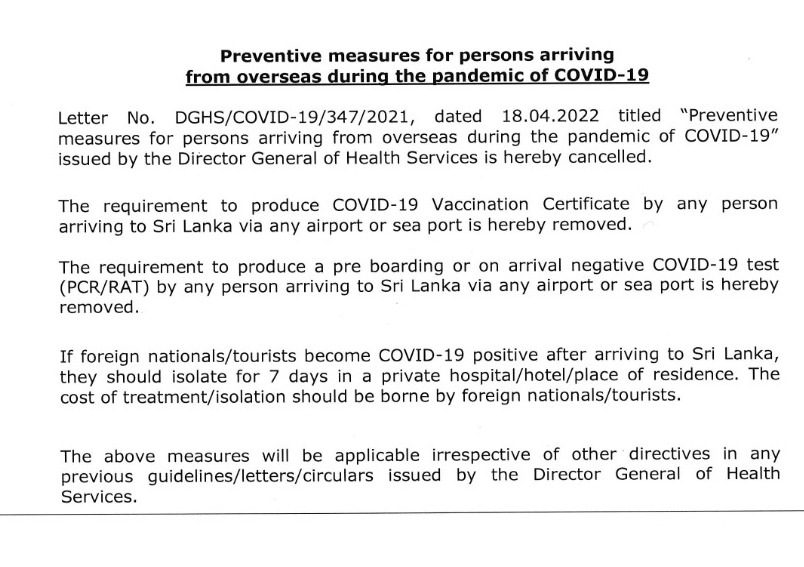 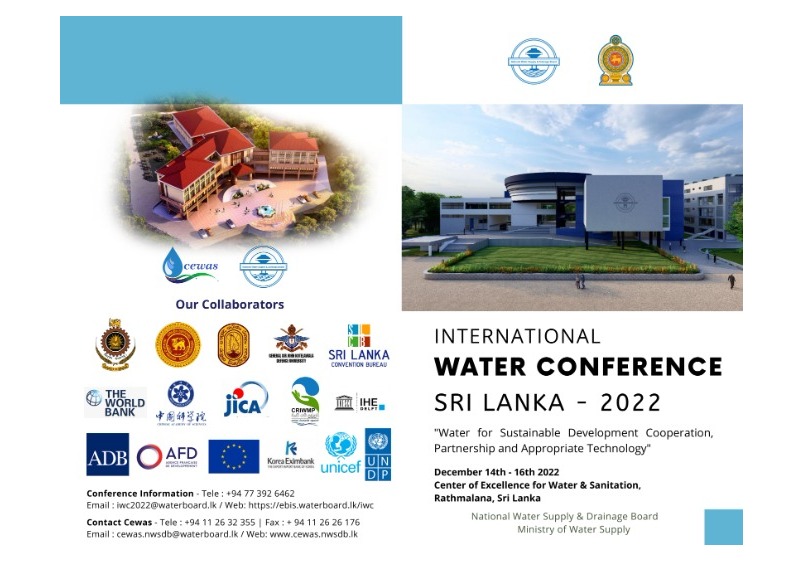 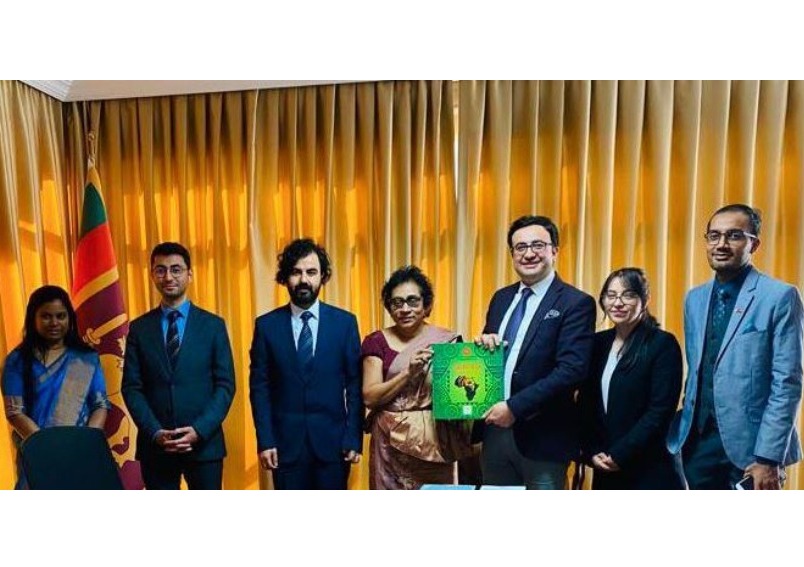