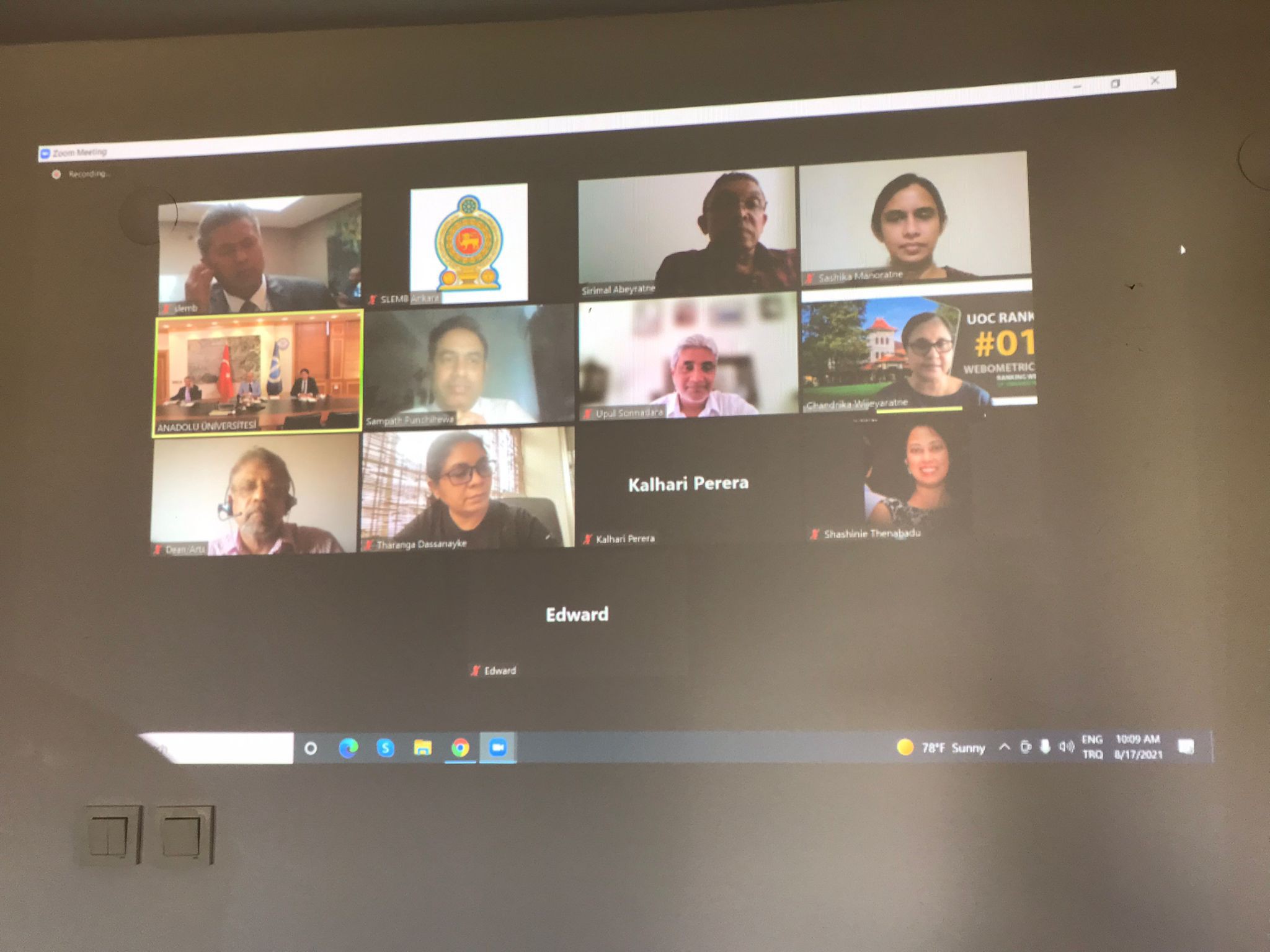 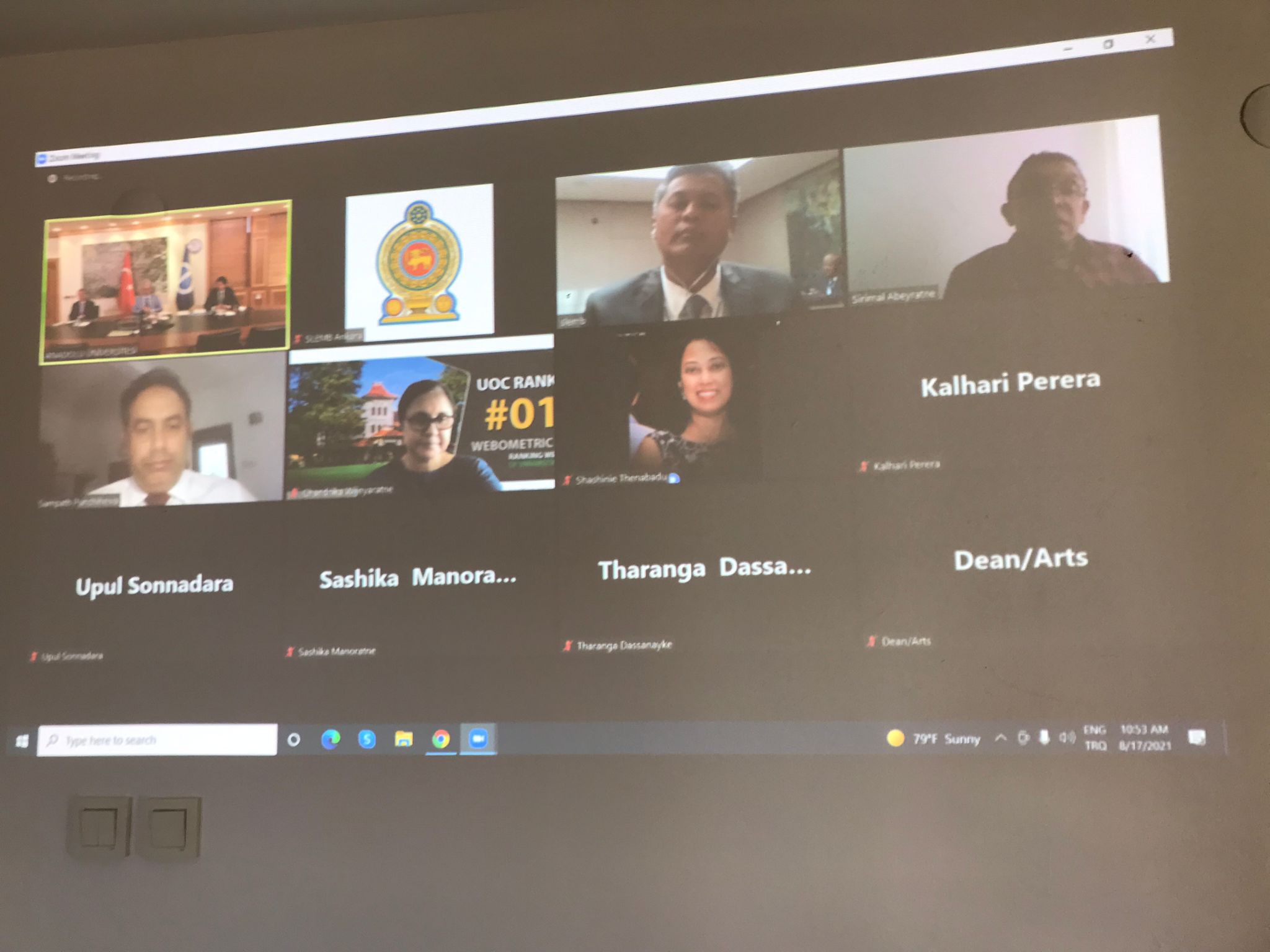 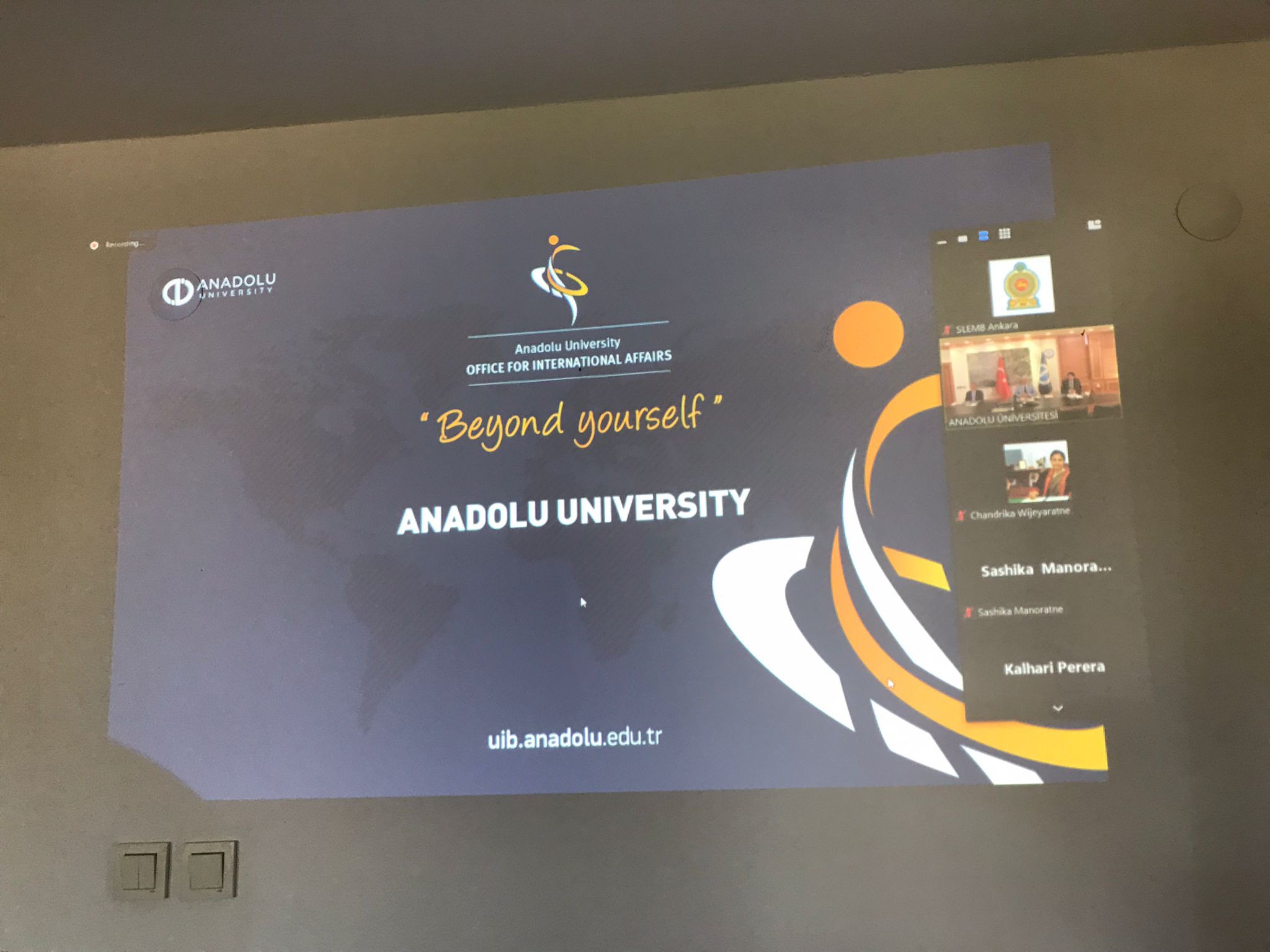 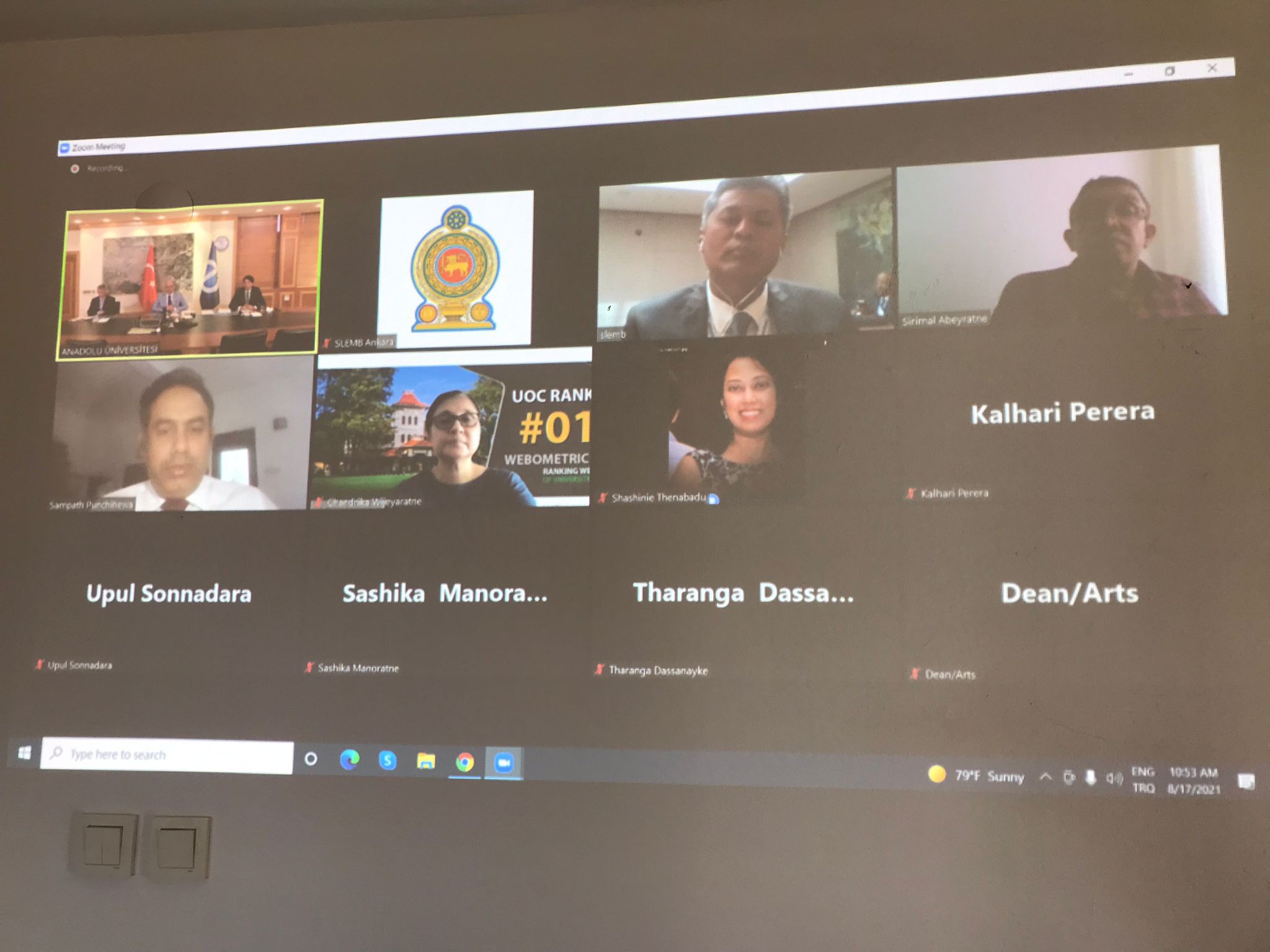 Eskişehir Academy of Economic and Commercial Sciences, founded in 1958, formed the basis of Anadolu University. The University is among the largest universities not only in Turkey, but also in the world. Situated in the center of Eskişehir, which is well-known as a city of science, culture and youth, its campus houses 12 faculties (undergraduate level) - three of which offer distance education, 3 applied schools – one of which is of music and drama, 2 vocational schools (associate level), 6 graduate schools – four of which are graduate and postgraduate level, and 30 research centers. 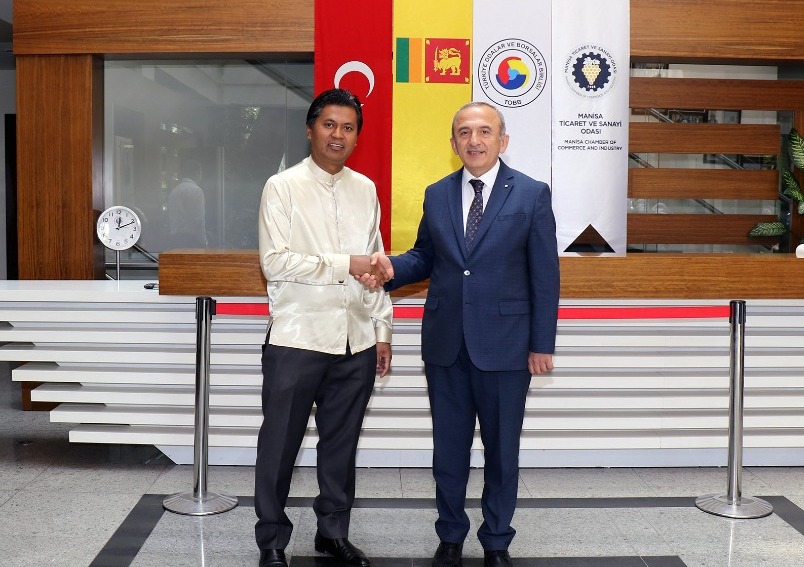 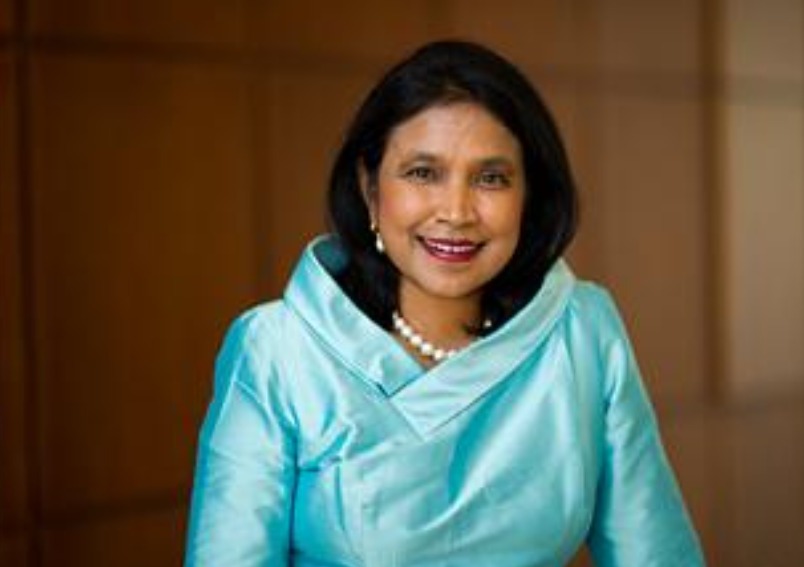 Sri Lanka’s Candidate Prof. Rangita De Silva De Alwis elected to the Committee on the Elimination of All Forms of Discrimination Against Women (CEDAW) 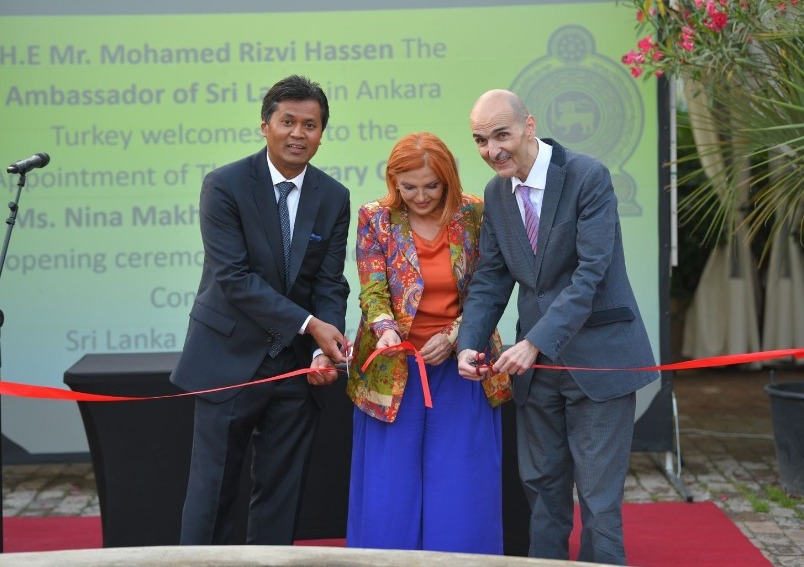 Ambassador inaugurates the Office of Honorary Consulate of Sri Lanka in Tbilisi, Georgia